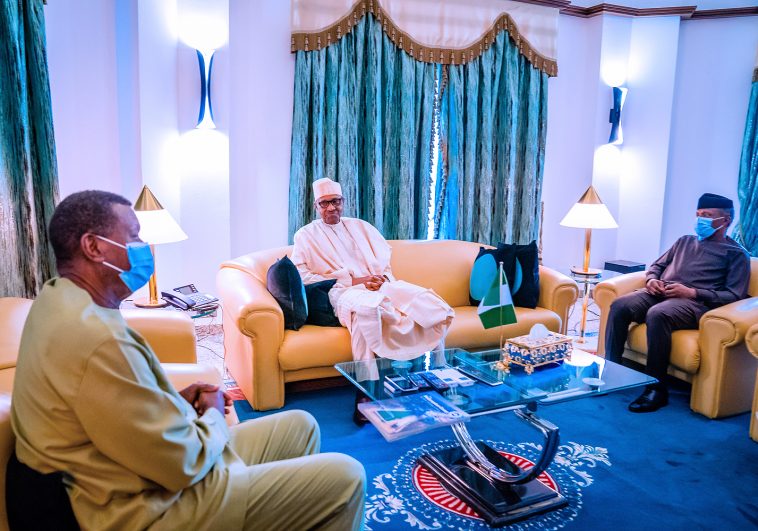 The Presidency on Monday talked tough in its reaction to the calls by Pastor Enoch Adeboye and other national leaders that Nigeria must restructure or risk disintegration, saying it cannot be pressured to take the decision.

The nation’s seat of power said President Muhammadu Buhari would not be forced to make any decision that would not be in the interest of the nation, insisting “the president would only work with the legislature on issues of national concerns’’.

Persecondnews had reported that Adeboye, the General Overseer of the Redeemed Christian Church of God (RCCG), said on Sunday that Nigeria must restructure as soon as possible to prevent disintegration.

At a symposium in Lagos, the revered cleric insisted that only restructuring will address the socio-political challenges facing the country.

“Without any doubt, we must restructure and do it as soon as possible. The United States of Nigeria is likely to survive than our present structure.’’

The symposium with the theme, “Where will Nigeria be in 2060?’’, and co-organized by the Redeemed Christian Church of God and the Nehemiah Leadership Institute, was part of activities commemorating Nigeria’s 60th Independence Anniversary.

On areas of possible restructuring, Adeboye advocated a blend of British and American systems of government as against the bogus American model of the presidential system.

Also, a former Minister of Information and Ijaw National Leader, Chief Edwin Clark, some politicians across the divide have called for urgent restructuring to address the lopsidedness in key national appointments and concentration of too much power at the centre.

But Buhari in a statement by his Senior Special Assistant on Media and Publicity, Malam Garba Shehu, said the administration “would not be intimidated into making any hasty decision over the matter.’’

The statement said: “The presidency responds to the recurring threats to the corporate existence of the country with factions giving specific timelines for the president to do one thing or another or else, in their language, “the nation will break up”.

“This is to warn that such unpatriotic outbursts are both unhelpful and unwarranted as this government will not succumb to threats and take any decision out of pressure at a time when the nation’s full attention is needed to deal with the security challenges facing it at a time of the Covid-19 health crisis.

“Repeat: this administration will not take any decision against the interests of 200 million Nigerians, who are the president’s first responsibility under the constitution, out of fear or threats especially in this hour of a health crisis.’’

It also stated: “The president as an elected leader under this constitution will continue to work with patriotic Nigerians, through and in line with the parliamentary processes to finding solutions to structural and other impediments to the growth and wellbeing of the nation and its people.” 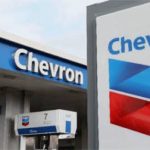