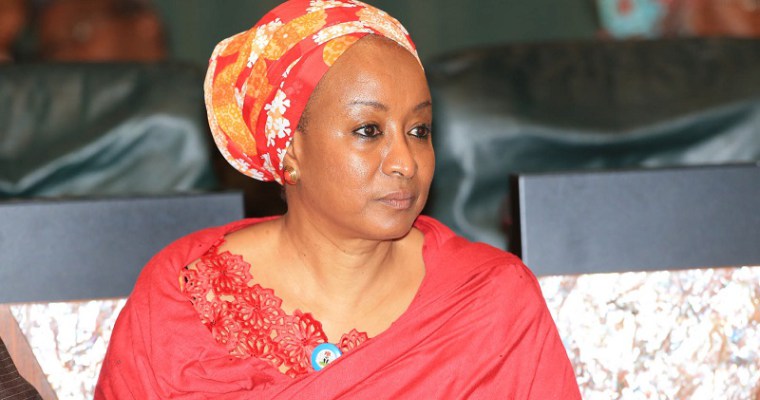 The Senior Special Assistant to the President on Social Investment Programmes (SIP) Maryam Uwais may have changed her mind about resigning in wake of the removal of the SIP from the office of the Vice President’s office, Per Second News gathered Thursday.

President Muhammadu Buhari during the 59th Independence Anniversary speech announced that the supervision of the National Social Investment Programme hitherto under  VP Osinbajo’s watch has been moved to a new ministry.

The SIP is now a department in the Ministry of Humanitarian Affairs, Disaster Management and Social Development.

” Maryam Uwais was one step closer to resigning said a top presidency official familiar with the matter. She is not happy, he disclosed.

She was reluctant and ready to move on, the official stressed further, until she was persuaded to stay by an influential top government official who promised her more robust role as head of the SIP department in the ministry where she now reports to Sadiya Farouq.

Uwais, played vital role in the SIP and a great asset for the Buhari administration’s National Social Investment Programme, the official said. 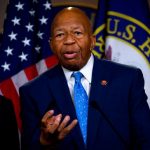 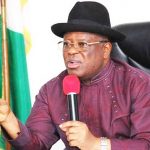