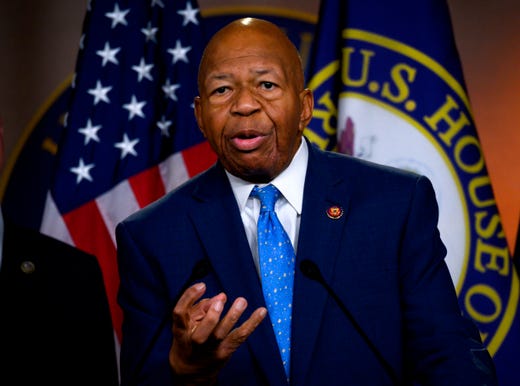 Rep. Elijah E. Cummings, who represented parts of Baltimore, the city where he was born and raised, died early Thursday at age 68.

The Maryland Democrat died at Gilchrist Hospice Care, which is affiliated with Johns Hopkins Hospital, at about 2:30 a.m. EDT from “complications concerning longstanding health challenges,” his office confirmed in a statement.

Cummings, as chairman of the House Oversight Committee, most recently sparred with President Donald Trump as the 23-year veteran of Capitol Hill led multiple investigations into the president and his administration.

His wife is Maya Rockeymoore Cummings, chairwoman of the Maryland Democratic Party. 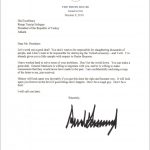