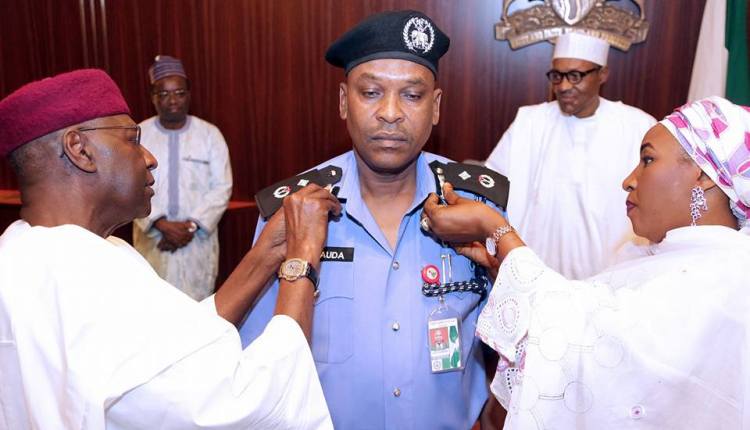 Abdulkarim-Dauda
Sequel to a hail of gunfire at the State House early June between security aides of President Muhammadu Buhari and his wife, the Presidency has replaced his Chief Personal Security Officer (CPSO).
A Deputy Commissioner of Police, Mr Aliyu Abubakar Musa, has been appointed as the new CPSO.
PerSecondnews had reported exclusively that after a presidential order for investigation into the incident sacked his Chief detail, Mr. Nayaya and also redeployed his Chief Personal Security Officer (CPSO).
The incident was triggered by the First Lady’s (who led the operation) insistence that one of the aides of the President must self-isolate on arrival from Lagos where he had gone to see his wife who had just been delivered of a baby.
The shooting almost caused a security breach at the Villa.
A statement by Mr Garba Shehu, the Senior Special Assistant to the President on Media and Publicity, said Buhari has approved the appointment which takes immediate effect.
DCP Musa, from Nigerian Police Zone 5, Benin City, hails from Niger State. 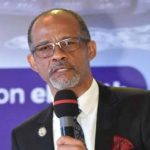 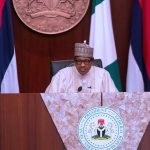