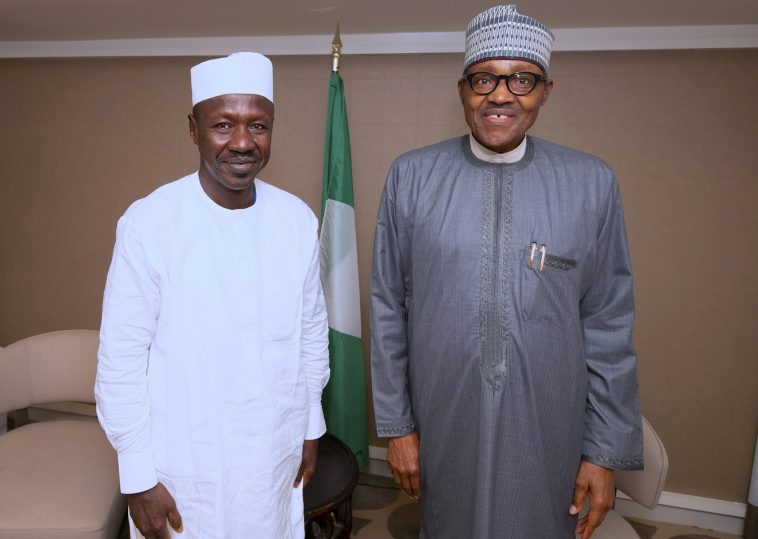 The legion allegations of infractions, corruption and abuse of office against the acting chairman of the EFCC, Ibrahim Magu were revealed to President Muhammadu Buhari more than 10 months ago,  Per Second News gathered.

For 10 solid months Magu was placed under security watch without knowing.

Embarrassed by the humongous allegations and breach of trust among series of other questionable acts President Buhari directed a senior official to conduct a thorough investigation into Magu’s misconduct and wanted to suspend him in September 2019 in New York during the 74th United Nations General Assembly.

President Buhari and some trusted aides spent weeks evaluating allegations against Magu and concluded that he has a case to answer.

It was learnt that Buhari was inaundated with some documents at the UN Assembly to nail Magu.

With the startling revelations, the president vowed that any of his aides or appointees find wanting as regards corruption would be made to face the music.

Some of those at the meeting suggested that the acting chairman be investigated further to get more evidence but prevailed on Buhari not to sack him at the UN Assembly.

“Sacking him during the UN General Assembly will be  ill-timed and will send wrong signals to the international community with regards to the administration’s fight against corruption,” a dependable source quotes an aide as telling Buhari.

PerSecondnews recalls that Magu, who also was in New-York for the UN Assembly took active part in the High-Level National Side-Event “Promotion of International Cooperation to combat illicit financial flows and strengthen good practices on asset recovery and return to foster sustainable development.

The event was organised by the Economic and Financial Crimes Commission (EFCC), African Union Development Agency and New Partnership for Africa’s Development (AUDA-NEPAD)  on the sidelines of the 74th United Nations General Assembly.

The president, who was pre-occupied with high-level meetings in New-York left the senior administration official to look into the allegations and gather more evidence.

On his return from U.S., the president did not oust Magu sooner, said another top official familiar with the matter, because there was no proof the EFCC acting chairman had broken the law then until July 6 when he was “invited” to appear before Justice Ayo Salami Presidential Probe Panel at the Villa in Abuja.

The suspended anti- graft boss has been in police detention since Monday when he was arrested in front of the old EFCC headquarters on Fomella Street, Wuse 2, Abuja and forced to appear before the presidential panel at its sitting in the old Banquet Hall of the Presidential Villa.

Besides alleged diversion of recovered loot, Magu was accused of selling or mysteriously releasing about 157 oil tankers seized in Port Harcourt without following due process, PerSecondnews also learnt.

Also, a report by the Auditor-General of the Federation last year alleged  that about N13.96bn recorded  as salaries and wages in the consolidated financial statement of the EFCC were not in the anti-graft agency’s trial balance submitted for reconciliation.

Other weighty sins of Magu are insubordination, discourteous treatment of others, and abuse of office.

Meanwhile, the Civil Society Network Against Corruption (CSNAC) has said that some forces bent on putting a stop to the anti-corruption campaign and politicizing it.
In a statement, it accused them of stampeding the process of impartial investigation of the Acting Chairman of the Economic and Financial Crimes Commission.
SHARE THIS ARTICLE 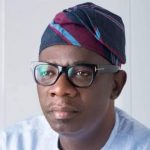 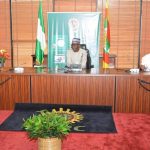