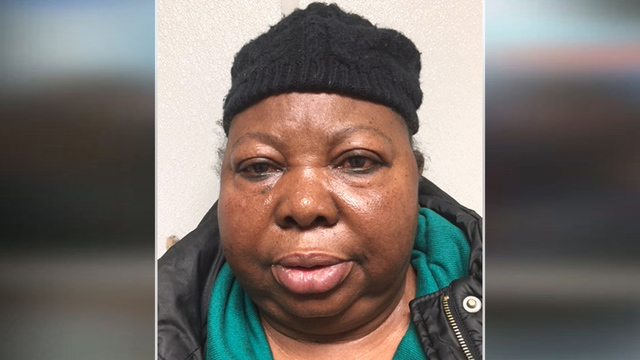 A Nigerian grandma whose actions led to the death of an 8-month-old baby in the U.S state of Maryland, has been sentenced to 15 years in prison.

Oluremi Adeleye, 73, broke down crying in court as she spoke through an interpreter, saying, “It was a mistake” and “I didn’t want to kill that child.”

Adeleye was found guilty in a bench trial in February of child abuse and second-degree murder. U.S Prosecutors said Adeleye forced milk down the throat of 8-month-old Enita Salubi in Glenarden in October 2016, suffocating the child. The incident was captured on a nanny camera.

The defense had argued that force-feeding was a common practice in  Nigeria from where Adeleke came from.

Judge Karen Mason said while she did not believe Adeleye was an “evil-intentioned baby slayer,” Adeleye knew or should have known her actions could result in the death of the child.

Prosecutors said that Oluremi Oyindasola Adeleye, 73, was a live-in nanny at a couple’s home in Prince George’s County when one 8-month-old Enita Salubi died on Oct. 26, 2016.

Adeleye was asleep on a couch inside the house when the baby, who was in a walker, began crying and woke the nanny, police said.

Police said a video surveillance camera shows the nanny tried to feed the baby, but without success. Adeleye then pulled the baby from her walker, removed the nipple from her bottle and forcefully fed her, police said.

Adeleye poured “eight ounces of milk down the child’s throat in less than 30 seconds, essentially drowning her,” the Prince George’s County State’s Attorney’s Office said in a release.

The baby appeared to squirm and resist while being fed the first bottle, and then Adeleye forced the contents of a second bottle into her mouth, documents said.

After the baby became unresponsive, Adeleye called the baby’s father, who dialed 911 as he raced home.

Enita Salubi was rushed to a hospital, where she died.

Clifton Wanzer, a neighbor, said he saw the little girl’s father carry her to an ambulance.

She was rushed to a hospital, where she was pronounced dead.

Speaking with Per Second News, Susan Jeremy, a child expert based in Washington said Forced feeding is a widespread childcare practice in Yoruba culture. Oluremi Adeleke is a Yoruba woman.  The practice is learnt by females through socialization process, and practiced as an expected role of a responsible mother. The desire to feed children forces women to engage in forced feeding practice.

” Just like the judge said Mrs Adeleye did not intend to kill the baby, its unfortunate the baby died from the incident, I didn’t expect the sentencing, thought the Embassy of Nigeria, should have also added their voice and try to get a light sentencing for her, she said. 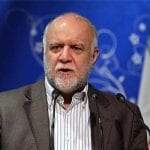 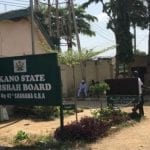