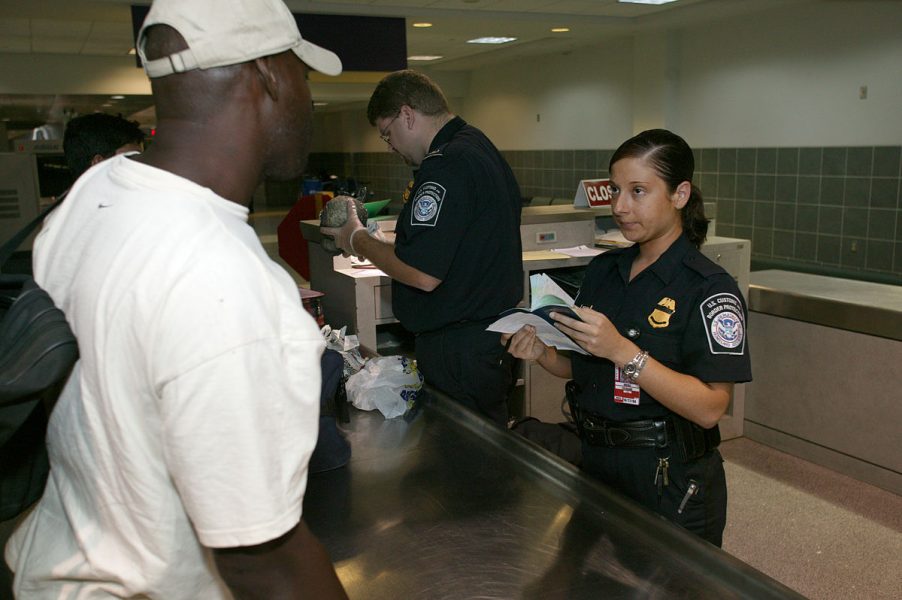 U.S President Donald Trump’s order to crack down on visa overstays will target mostly Nigerians, 12 other African and 6, Asian nations, according to findings by Per Second News.

Trump last week ordered the secretaries of State and Homeland Security to develop plans to crack down on countries whose citizens are most likely to overstay their visas, a long-term problem that is now the biggest driver of illegal immigration into the United States.

In 2018, more than 569,000 foreigners overstayed their visas with 29, 723 Nigerians overstaying their visas in the United States.

In a Fiscal Year 2018 Entry/Exit Overstay Report by the U.S Homeland Security provided to the Chairman, U.S Senate Committee on Judiciary and obtained by Per Second News in Washington, out of the 195, 785 Nigerians that visited the U.S in 2018 for business or pleasure via air and sea port of entry’s, a whooping 29,004 refused to leave after their visit with an additional 719 Nigerians leaving after the expiration of their visas.

In an effort to slow that trend, Trump ordered Secretary of State Mike Pompeo and Acting Homeland Security Secretary Kevin McAleenan to implement a broad series of punishments for countries whose citizens overstay their tourist and business visas more than 10% of the time.

Nigeria’s in-stay over stay rate is 14.81% which falls into those nation expected to be punished.

Those punishments can include limiting the number of people who can travel to the U.S. from any one country, requiring foreign travelers to post “admission bonds” that would be repaid once they leave the country and requesting more documents from foreigners seeking visas.

Under the guidelines set out by Trump on Monday, 21 countries could face sanctions because 35,442 of their citizens overstayed their U.S. visas in 2018.

The region facing the most potential impact is Africa, home to 13 countries on the list ranging from Angola to Chad to Sudan. The biggest target by far is Nigeria, which saw 29,004 of its citizens overstay their visas in 2018.

Another six countries on the list are located in Asia, and several have been embroiled in bloody armed conflicts, such as Afghanistan, Syria and Yemen.

Rounding out the list are the island nations of Palau and the Federated States of Micronesia, who combined for 13 total visa overstays in 2018. 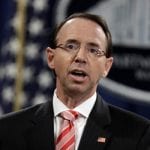 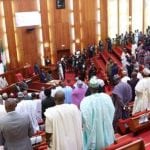