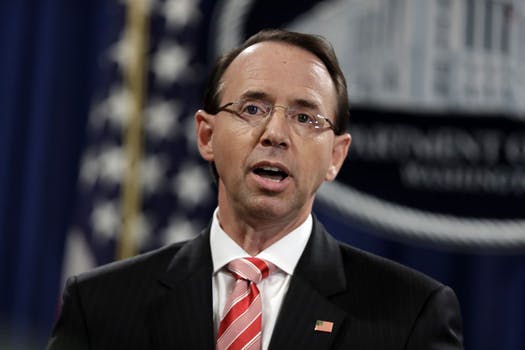 Rosenstein
U.S Deputy Attorney General Rod Rosenstein has submitted his resignation in a letter to President Donald Trump. The resignation will take effect on May 11.

Rosenstein became deputy AG in April 2017, quickly finding himself in charge of the FBI’s ‘Russiagate’ investigation instead of the recused AG Jeff Sessions – and authoring both the memo used to justify Trump’s firing of FBI Director James Comey and the memorandum authorizing the appointment of Robert Mueller as special counsel, after Trump’s critics called Comey’s sacking “obstruction of justice.” 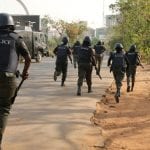 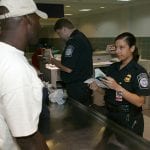