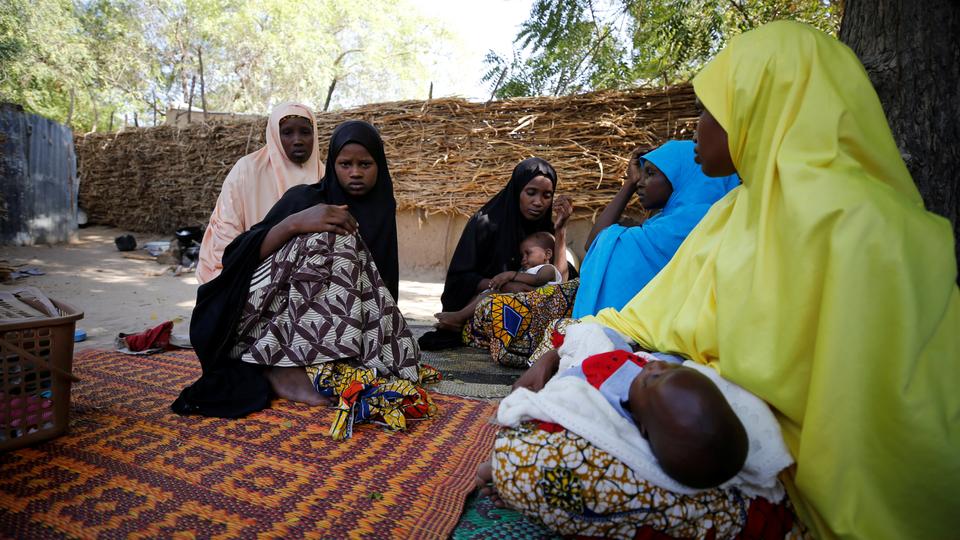 The Minister of Culture and Information, Lai Mohammed Wednesday described the release of the Dapchi school girls as a thing of joy for all Nigerians.

The minister revealed that the number has increased from 76 to 101 and he also said the number could still increase, as the documentation of the freed girls is ongoing.

“The girls were released unconditionally, no money changed hands. The only had one condition, that they will return them to where they picked them. So in the early hours of today, they did return the girls and most of them went to their parents homes, he said.

Asked to speak to the allegation by one of the parents that his daughter was not released because she refused to renounce her faith, he said, “You see, all we can tell you is what we have gotten from our sources on ground, as this things develop we will let you know.

“As of now I can confirm that 91 girls and one boy have been released. The event is developing. Many of the girls that were released were not dropped in one place. Some where dropped on the road and they went back naturally to their parents Houses. They are now being asked to come and be documented at a center and as at five minutes ago, I was told 91 girls and boy had been documented.”

Asked how come a boy was among those released when the girls were abducted from a girls school, Mohammed said, “I can tell you that is authentic. Whether they picked the boy or not I can’t hazard any guess but don’t forget even in a girl school, which is a boarding school there will be parents, they are teachers who can have children amongst them. But what I have been told is that 91 girls and one boy have been documented.”

On who dropped the girls off and where, Mohammed said, “The report we got was that one condition the insurgents gave was that, they will be the ones to drop the girls and they dropped them in the early hours of this morning.”

On what government is doing to prevent a repeat,the information minister said, “If you remember, immediately this thing happened, Mr. President actually directed the security agencies especially the Nigeria Civil Defence Corps, to man every school. But you see we must look at this thing in contest, if you look at other countries like the US, Florida you saw how gunmen entered the school and killed about 17 pupils. Insurgency all over the world is a global issue and the government must always be on its toes.

“One of the things we have done today is that we have tried to secure the schools and there is even efforts on parts of government to even merge some schools, schools that are far flung.”

On  the rehabilitation plans for the girls, Mohammed said, “As I speak to you now they are in General Hospital in Dapchi and I’m sure the counsellors are there with them. Just as we did when we had the first set and second sent of release of the Chibok girls, they will be quarantined and be psychologically counseled before they go back to their schools.”

On if the girls will to meet President Buhari, he said, “I want to guess yes but I cannot say so. Things are still just developing.”

Dapchi
Share
Subscribe to our newsletter
Sign up here to get the latest news, updates and special offers delivered directly to your inbox.
You can unsubscribe at any time