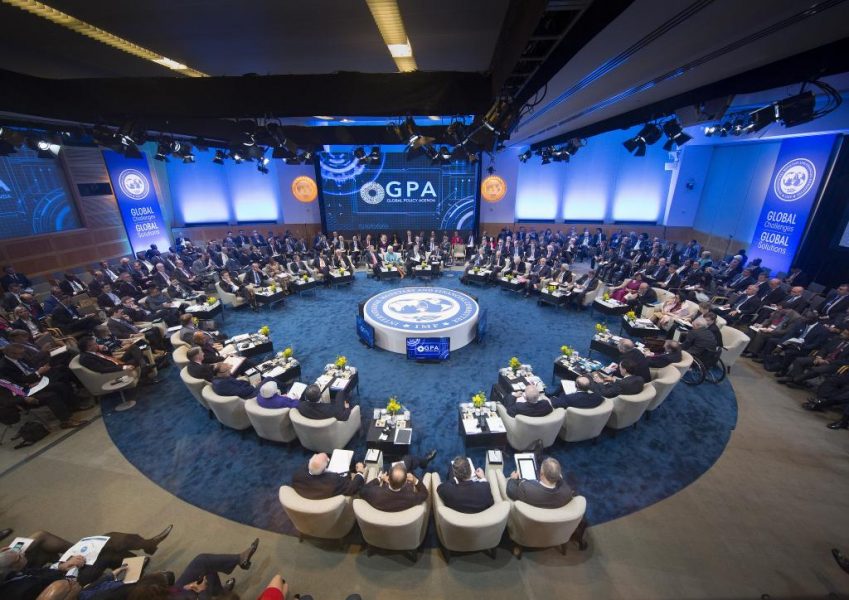 [dropcap]E[/dropcap]conomic growth in Nigeria and other Sub-Saharan African country is recovering at a modest pace, according to the new Africa’s Pulse, a bi-annual analysis of the state of African economies conducted by the World Bank.

“This rebound is led by the region’s largest economies. In the second quarter of this year, Nigeria pulled out of a five-quarter recession and South Africa emerged from two consecutive quarters of negative growth, the report said Wednesday in Washington.

Improving global conditions, including rising energy and metals prices and increased capital inflows, have helped support the recovery in regional growth. However, the report warns that the pace of the recovery remains sluggish and will be insufficient to lift per capita income in 2017.

Growth continues to be multispeed across the region. In non-resource intensive countries such as Ethiopia and Senegal, growth remains broadly stable supported by infrastructure investments and increased crop production. In metal exporting countries, an increase in output and investment in the mining sector amid rising metals prices has enabled a rebound in activity.

“Most countries do not have significant wiggle room when it comes to having enough fiscal space to cope with economic volatility. It is imperative that countries adopt appropriate fiscal policies and structural measures now to strengthen economic resilience, boost productivity, increase investment, and promote economic diversification,” notes Albert Zeufack, World Bank Chief Economist for Africa.

Looking ahead, Sub-Saharan Africa is projected to see a moderate increase in economic activity, with growth rising to 3.2% in 2018 and 3.5% in 2019 as commodity prices firm and domestic demand gradually gains ground, helped by slowing inflation and monetary policy easing. However, growth prospects will remain weak in the Central African Economic and Monetary Community (CEMAC) countries as they struggle to adjust to low oil prices.

“The outlook for the region remains challenging as economic growth remains well below the pre-crisis average,” says Punam Chuhan-Pole, World Bank Lead Economist and lead author of the report. “Moreover, the moderate pace of growth will only yield slow gains in per capita income that will not be enough to harness broad-based prosperity and accelerate poverty reduction.”

Analysis shows that rising capital accumulation has been accompanied by falling efficiency of investment spending in countries where economic growth has been less resilient to exogenous shocks. This suggests that the inefficiency of investment—which reflects insufficient skills and other capabilities for the adoption of new technologies, distortive policies, and resource misallocation, among other things—will need to be reduced if countries are to capture fully the benefits of higher investment.

As African countries seek new drivers of sustained inclusive growth, attention to skills building is growing. The Africa’s Pulse report dedicates a special section to analyzing how African countries, through smarter investments in foundational skills for children, youth, and adults, can leverage spending to achieve better learning outcomes that will simultaneously enhance productivity growth, inclusion, and the adaptability of Africa’s workers to the demands of today’s markets and those of the future.

NigeriaWorld Bank
Share
Subscribe to our newsletter
Sign up here to get the latest news, updates and special offers delivered directly to your inbox.
You can unsubscribe at any time

World Bank Report: Over 20,000 girls married off illegally each day