World Bank Report: Over 20,000 girls married off illegally each day 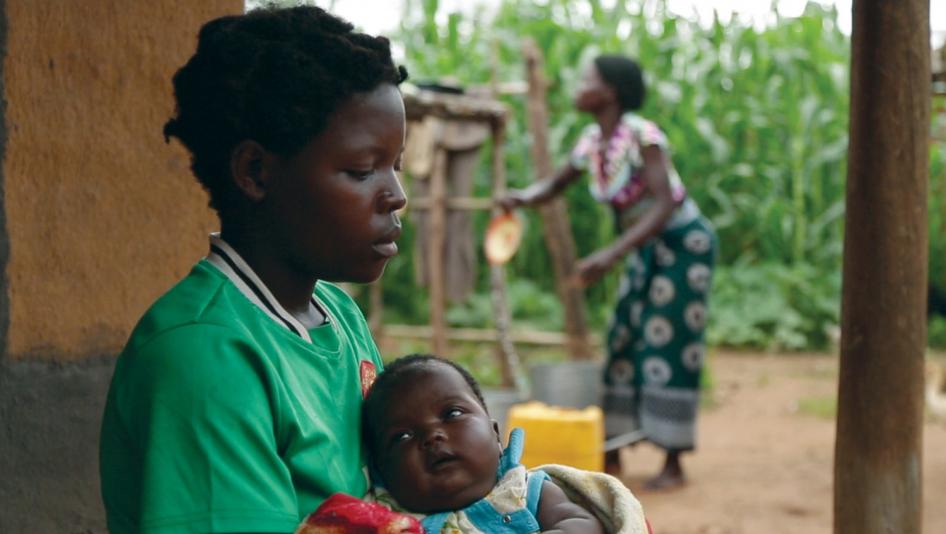 [dropcap]A[/dropcap]t least 20,000 girls around the world are married off illegally each day, with child marriage often deeply rooted in tradition despite being outlawed in a growing number of countries, according to new analysis released on Wednesday by the World Bank and global charity Save the Children.

“Laws banning the practice are an important first step. But millions of vulnerable girls will continue to be at risk unless child marriage is tackled head on,” Helle Thorning-Schmidt, head of Save the Children, said in a statement.

“When a girl gets married too young, her role as a wife and a mother takes over. She is more likely to leave school, she may become pregnant and suffer abuse,” said Thorning-Schmidt.

“We need to change attitudes in communities so that we can end this harmful practice once and for all.”

Around the world, nearly 100 million girls do not have laws protecting them from being married, the report added.
Worldwide, 15 million girls are married off as children every year — millions of them without breaking any law.

More than a fifth are in West and Central Africa, where 1.7 million illegal child marriages occur each year, the highest rates in the world, the report said.

The figures show the challenges in enforcing anti-child marriage laws, since the practice can often be entrenched in community traditions and religious customs, the report said.

Early marriage not only deprives girls of education and opportunities, but also increases the risk of death or serious childbirth injuries if they have babies before their bodies are ready. Child brides are also at greater risk of domestic and sexual violence.

Parents may marry girls off so they have one less mouth to feed and in Africa will receive a “bride price” for the girl.
Some communities also see child marriage as a way of protecting girls from having premarital sex.

AfricaEarly MarriageGirls
Share
Subscribe to our newsletter
Sign up here to get the latest news, updates and special offers delivered directly to your inbox.
You can unsubscribe at any time