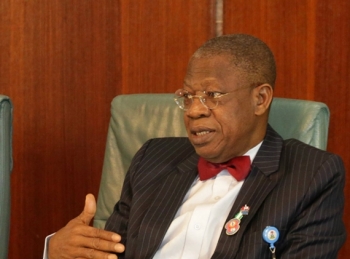 The Minister of Information and Culture, Alhaji Lai Mohammed Tuesday rejected accusations of a crack down on journalists and the social media at the 39th Session of the General Conference of the United Nations Educational, Scientific and Cultural Organisation in Paris.

“Nigeria media is acknowledged as one of the freest in the world, he said.

“Nigerian Government does not engage in impunities against journalists and will never tolerate such.”

Mohammed said that the freedom of the media had been further enhanced through the Freedom of Information Act, adding that government would continue to make efforts to further enable the media to serve the people better.

An independent press is one of the essential pillars of a democracy, he said.

Reports were rife this week that the government has sinister motives to crack down on some online news medium perceived as anti-government.