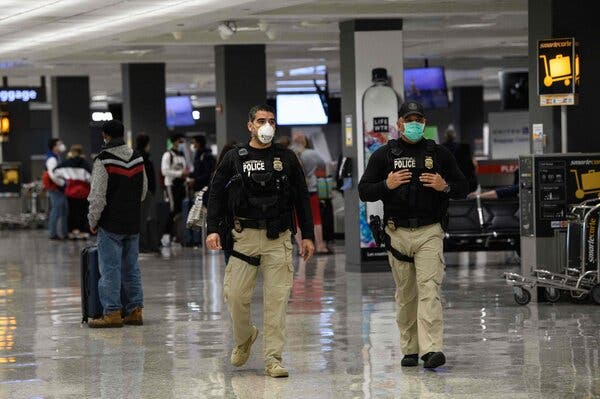 The test must be taken within three days before the flight departs for the US. In order to board the plane, passengers must provide written documentation of the test result to the airline. This can be a paper or electronic copy. For those who were infected with COVID-19, passengers will need to provide documentation of having recovered from the virus.

Airlines will need to confirm the negative test result for all passengers or documentation before boarding. If a passenger does not provide documentation or chooses not to take a test, the CDC has advised that airlines must deny boarding.

US airlines have long advocated for testing as a means of opening up borders. The issue has been that there was never a national testing requirement or strategy in the United States. Some states, like Hawaii and New York, charted their own paths with mandated testing. Others just let it be. 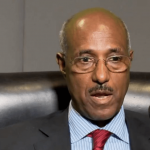