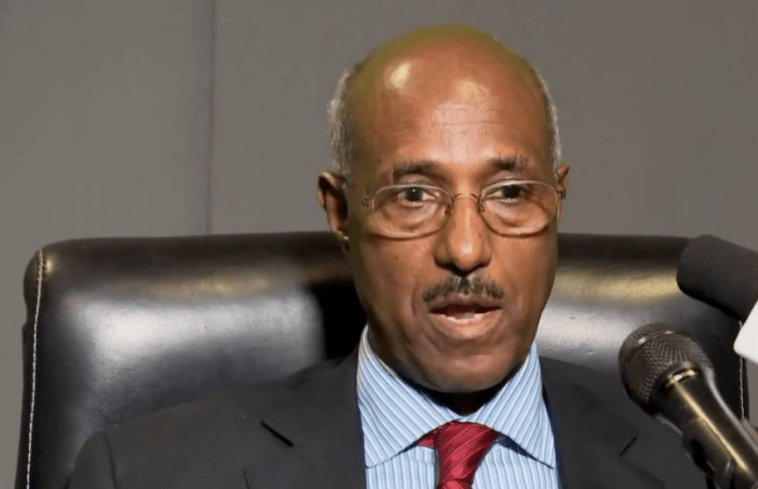 Five members of the Tigray People’s Liberation Front were captured and the three killed after they refused to surrender to the military, the government’s task force for Tigray said on Twitter.

Phone and internet connections to the Tigray region are down and access to the area is strictly controlled. 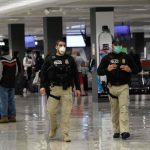 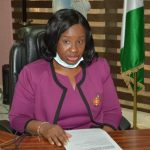