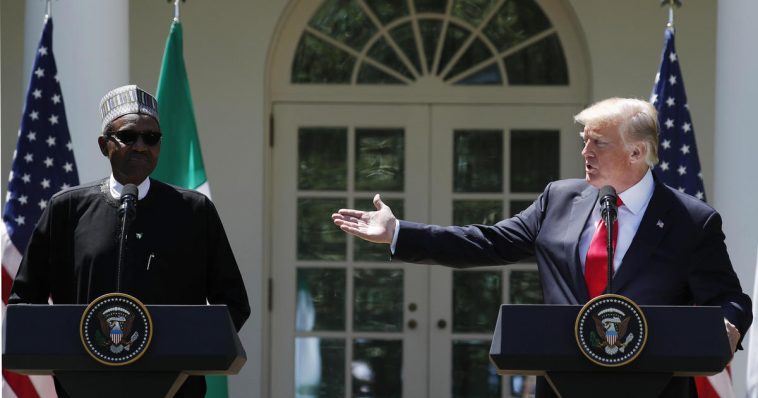 President Muhammadu Buhari on Tuesday revealed he pushed back on U.S President Donald Trump’s claim that the Nigerian government was slaughtering Christians during a meeting in 2018.

“I wonder if you were the person how you will react. I hope what I was feeling inside did not betray my emotion, Buhari said  while delivering his closing remarks at the end of the two-day ministerial performance review retreat at the presidential villa.

Buhari said he told Trump that the problem between cattle rearers and farmers was a cultural issue rather than ethnic or religious crisis.

“I believe I was about the only African among the less developed countries, the President of United States invited, and when I was in his office only myself and himself, only God is my witness, he looked at me in the face, he said ‘why are you killing Christians?’

“So,  I told him that the problem between the cattle rearers and stagnant farmers I know is older than me not to talk of him (Trump). I think I am a couple of years older than him.

“With climate change and population growth and the culture of the cattle rearers, if you have 50 cows and they eat grass, any root to your water point, they will follow it, it doesn’t matter whose farm it was.

Buhari had met with Trump in Washington on April 30, 2018 to discuss among others, the issues around fighting terrorism and economic growth.

“We are deeply concerned by religious violence in Nigeria including the burning of churches and the killing and persecution of Christians. It’s a horrible story,” Trump also said in a joint press conference. 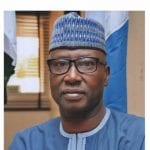 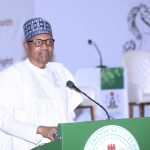