Once banned from the U.S., Atiku set for historic address in Washington, New-York 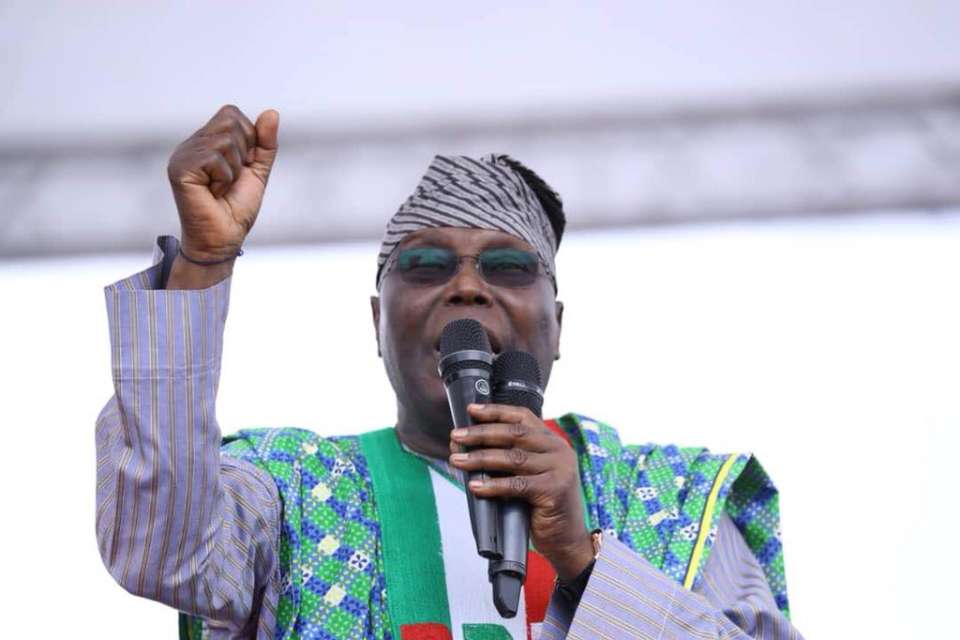 On December 14-17, 2018,  Mr Abubakar Atiku the Peoples Democratic Party presidential candidate for the 2019 election will address a meeting of leaders in Washington and New-York, Per Second News gathered on Thursday.

It will be a historic moment in the political career of the 72-year-old former vice -president, born to a Fulani trader, Garba Atiku, a stunning turnaround for a man once banned from entering the United States.

Atiku Abubakar became the only child of his parents when his only sister died at infancy.

Atiku will hold discussions with think-tank, academic, and non-governmental experts on Nigeria, a meeting with officials at the U.S. Department of State, and an off-the record meeting with some US agencies.

Details of how convicted wire fraudster, Bidemi Rufai, was receiving…

Atiku and his party’s delegation will have an opportunity to share their perspectives on upcoming elections and lay out their strategies for enforcing good conduct among candidates, promoting issue-based rather than personality-driven campaigning, ensuring a tone of moderation in the debates, and encouraging respect for the election outcome.

The State Department has ended a 10-year diplomatic boycott imposed on the politician, said a top official in Washington.

The former Governor of Ogun state and Director General of the Atiku campaign organisation, Gbenga Daniel, on Wednesday said that the American Embassy has been calling on the presidential candidate of the Peoples Democratic Party, PDP, to come forward so he could be issued a visa.

Atiku set for historic address in WashingtonNew-YorkOnce banned from the U.S.
Share
Subscribe to our newsletter
Sign up here to get the latest news, updates and special offers delivered directly to your inbox.
You can unsubscribe at any time