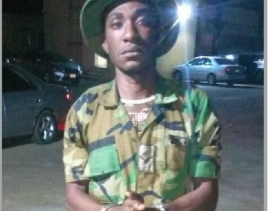 Victor Chukwunonso with force number 09/NA/64/6317, was arrested by the police at the week-end at Ojo-Mile 2 area of Lagos for being an alleged accomplice to Evans.

Chukwunonso confessed to have received N2million, N1.5million and N3million as shares from the three operations he participated in.

The suspect, is currently serving at the Army Band Corps, Aba Iti Barracks in Surulere. 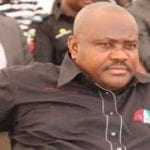 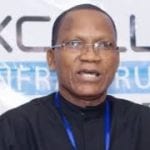