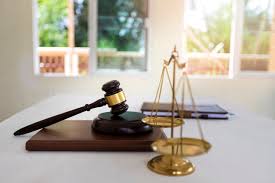 Ill-fortune appears to have dogged the reelection bid of Gov. Godwin Obaseki of Edo State following a ruling of a Federal High Court in Port Harcourt, Rivers State barring the Edo Chapter of the People’s Democratic Party from ahead with its governorship primary scheduled for Thursday, June 25, 2020.

 
A governorship aspirants of PDP, Omoregie Ogbeide-Ihama, had instituted a suit at the court on Monday challenging the party’s decision to conduct primary election.

He had vowed not to step down for Gov. Obaseki, who defected from the All Progressives Congress to the PDP last week following his “disqualification” by APC.

PerSecondNews recalls that some PDP stakeholders have also kicked against Obaseki’s endorsement.

PDP governors in the South-south had drummed up support for Obaseki as the party’s candidate for the September 2020 governorship poll.

He directed the defendant to serve the parties in the suit through substituted means in two national dailies and adjourned hearing of the summons untill June 24. 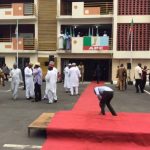