Ventilating their utter disgust, participants, sponsors and guests have condemned it as "mismanaged" and poorly organized. 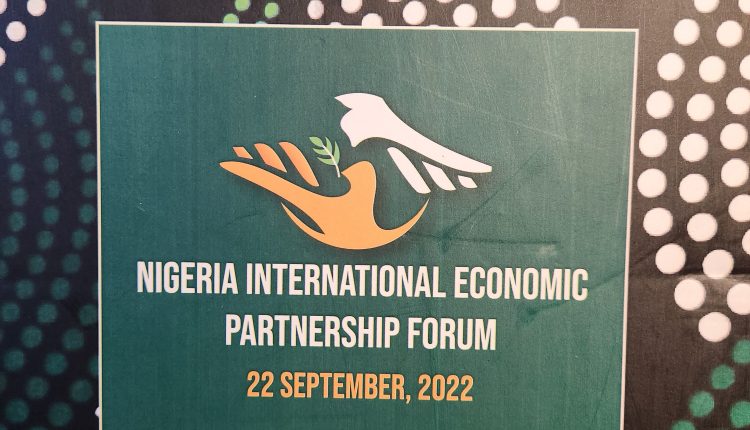 Share
After spending millions of dollars to organize Nigeria’s International Economic Forum in New York, U S., the multi-level event ended in a fizzle on Thursday, Persecondnews reports.
Ventilating their utter disgust, participants, sponsors and guests have condemned it as “mismanaged” and poorly organized.
Panelists including some foreign investors have raised informal complaints blaming “very inexperienced ” government officials for creating chaotic situations in registration of guests, poor communication and a breakdown in relations between Nigerian government officials planning the event and the panelists.
A top government official speaking with Persecondnews.com under the condition of anonymity, described the event as a “creation of turmoil”.
“The organizers promised an outstanding opportunity and unique benefits to sell Nigeria to the International community in exchange for support from sponsors and speakers, but what we have today is unmet expectations and a showcase of Nigeria in bad light,” he said.
From accreditation to sitting arrangements, the whole planning was poorly managed.
Invited VIPs like Bill Gates, U.S. Secretary of State Blinken, CEOs of Exxonmobil and Total Energies, DG World Health Organization (WHO),  founder of Facebook Mark Zuckerberg all shunned the event.
The hall that was used for the event was not sizeable for an international event of that magnitude as most times during the event participants bumped into each other trying to move around.

For many investors and participants, the forum was just more noise.  James Duffrey, dubbed the event “mediocre, ” he also complained of personnel mismanagement.

In the same vein, some participants  also agree the forum should be marked a failure, because it didn’t reach the goals it set itself and should have been hosted in Abuja.

Sep 29, 2022
Persecondnews.com learnt that the event was organized by one of President Muhammadu Buhari’s spokesperson with no experience in international event planning. The office of the Chief of Staff coordinated the event.

Nigeria
Share
Subscribe to our newsletter
Sign up here to get the latest news, updates and special offers delivered directly to your inbox.
You can unsubscribe at any time