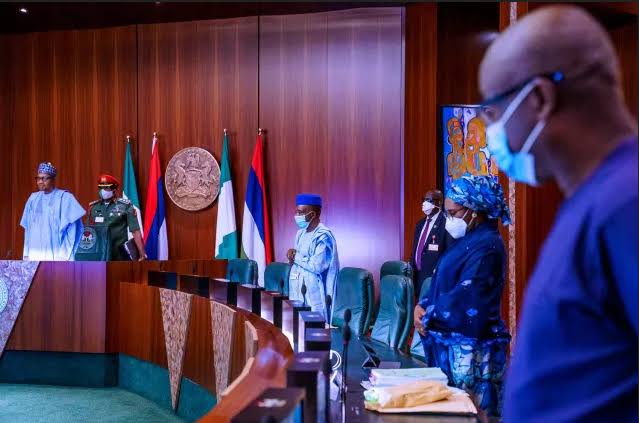 The Minister Finance, Budget and National Planning, Mrs Zainab Ahmed, who briefed State House correspondents, explained that the 2020 Finance Bill would bolster up the 2021 budget.

According to her, it is designed to engender incremental changes in the nation’s tax laws.

It will now be transmitted to the National Assembly for its consideration and passage into law, she said.

Ahmed assured that the passage of the bill into law will not lead to increase in taxes in the country.

“The bill is to ensure improvements in the tax laws while also reducing some taxes especially for small and medium enterprises.’’

The minister also said some taxes had already been reduced, pointing out: “In the last Finance Bill 2019, we reduced taxes from 30 percent to 20 percent for enterprises that have turnover of between N25 million  to N100 million.

“This is not the time to increase taxes.’’ 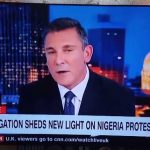 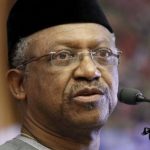