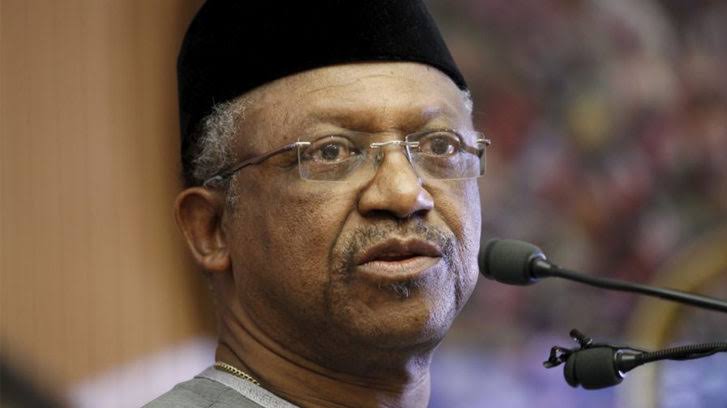 The Minister of Health, Dr Osagie Ehanire, says the reported strange deaths in Enugu, Delta and other states are attributable to Yellow Fever.

He said the analysis done so far showed that it is Yellow Fever, adding that vaccination is going on in the affected areas.

“Yes there was an outbreak that started in Delta and was found in Enugu and then two other states making it a total of four states. The analysis we have done so far shows it is yellow fever. So the response has been going on from National Center for Disease (NCDC), vaccination is going on in all these areas.

“Few days ago, there was also a report from a member of the National Assembly saying that in his constituency there is unexplained illnesses and deaths and that alarm also immediately triggered a response, the Nigeria Centre for Disease Control has been directed to go and carry out investigation.

“As we speak they have to collect samples, do tests and do some laboratory investigations before we are sure exactly what it is and what the cause is. So the response is going on automatically and we shall get result very soon,’’ the minister told State House correspondents.

Enugu State has been battling to contain the outbreak of the disease in two communities – Ette Uno and Umuopu – in Igbo-Eze North Local Government Area of the state but it has now spread to the third, Nsukka, Isi-Uzo.

Delta State had recently reported that no fewer than 22 deaths have been recorded in Ika North East Local Government Area of the state due to the outbreak of the disease.

Meanwhile, Ehanire and his counterpart in the Ministry of Water Resources, Suleiman Adamu briefed Council on their interface with stakeholders in their respective states as regards #ENDSARS protests.

Sulieman said no incident was recorded in his home state, Jigawa and Sokoto states and commended the youths for heeding President Mohammadu Buhari’s appeal.

Ehanire said he met with stakeholders in Edo and Delta states over the protests and reported on incidences that occurred to the Federal Executive Council.

Persecondnews had reported that Buhari had recently asked his ministers to relocate to their respective home states for the purpose of dousing the tension created by the #ENDSARS protests and the lawlessness that followed.

On his part, the Minister of Works and Housing, Mr Babatunde Fashola (SAN), said his ministry updated FEC on the progress in the various Federal Secretariat projects in Gombe, Benue and Ekiti states among others, as well as efforts in the national housing programme and government’s intervention in the sector. 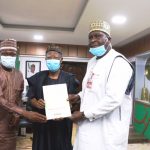