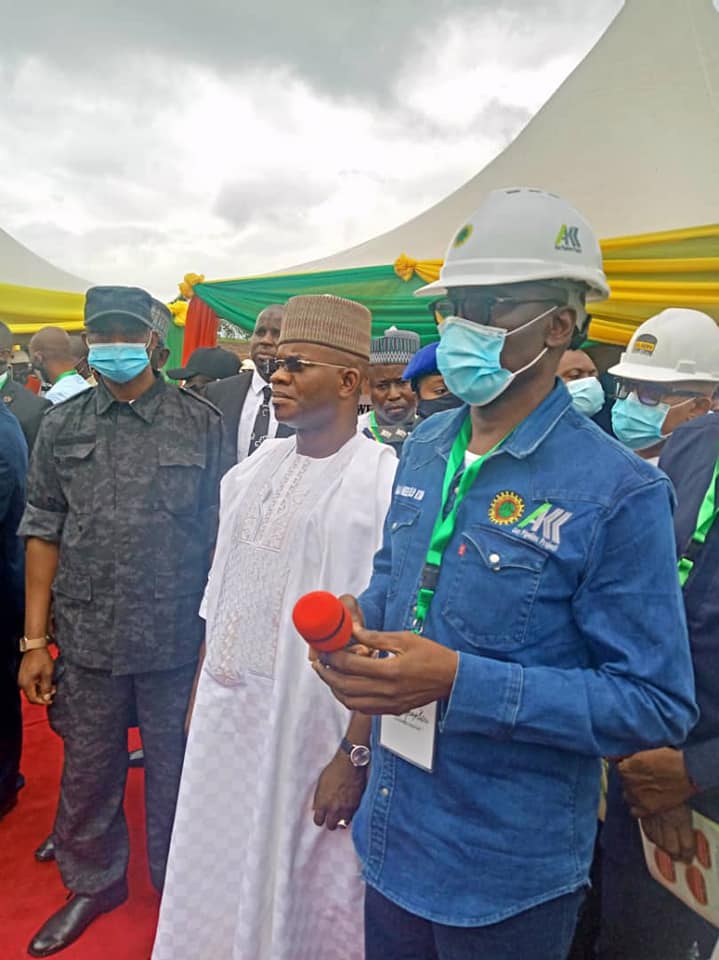 The Nigerian National Petroleum Corporation (NNPC) has described as false, baseless and unfounded the allegation that the Ajaokuta-Kaduna-Kano (AKK) gas pipeline project was inflated to the tune of $1.527billion.

NNPC said rather a further, unprecedented cut of $ 300million of the contract value was achieved under the Mele Kyari-led NNPC management which the Federal Executive Council is fully aware of.

“This is clearly a concocted analysis aimed at attacking the character of the Group Managing Director (GMD) of NNPC, Mallam Mele Kolo Kyari, and the integrity of the Bureau of Public Procurements (BPP).

“Mallam Mele Kyari did not become the GMD until July 2019 and he is being mentioned in a process that took place in 2017 by the account of the publication,’’ the national oil company said in a press statement in Abuja by the Group General Manager, Group Public Affairs, Dr Kennie Obateru, a copy of which was given to Per Second News.

NNPC said it was considering instituting legal actions against the online medium and its collaborators, adding that it had brought the unfounded accusation to the attention of the Bureau for Public Procurement (BPP) which completely rejected the speculative analysis of the online medium as false and not portraying the true position of the BPP’s report on the subject.

The online newspaper had reported that another broth of corruption is brewing at the Nigerian National Petroleum Corporation, NNPC, with the inflation of the 614km Ajaokuta-Kaduna-Kano, AKK, natural gas pipeline project by $1.52 billion equivalent to N615 billion.

It alleged that the Bureau for Public Procurement, BPP, “blew the lid off the scam’’ perpetrated by Mele Kolo Kyari-led NNPC in connivance with the deceased ex-Chief of Staff to President Muhammadu Buhari, Abba Kyari.

But in a reaction, the BPP, following a detailed review and analysis of the procurement bid, confirmed that the unit costs for line pipes adopted by the NNPC for the project was reasonable when compared with current market prices for 40”, 36”, 20” and 14” steel pipes, adding that it was on that basis that BPP confirmed and granted certificate of no objection dated August 11, 2017.

“Approval of all relevant authorities was obtained after an intense scrutiny by the various agencies. This is a deliberate attempt to mislead the Nigerian public with baseless information.”.

NNPC said the AKK pipeline project was one of the key landmark projects that have had transparent processes from inception to date with the entire evaluation exercise carried out by NNPC and Infrastructure Concession Regulatory Commission (ICRC).

The corporation cited the various stringent due process reviews and scrutiny, internally and externally, which the AKK pipeline project was subjected to include:

·       Conduct of project bankability study, at project’s conception in 2013, undertaken by Standard Chartered Bank to confirm appetite for attracting financing from the international community.

·       Execution of project feasibility and Front End Engineering Design (FEED) by a reputable international company, ILF of Germany, in 2014. The details developed at this phase had enough engineering design details to enable a competitive class of estimate to be submitted by the contractors.

·       Advertisement of the project in both local and foreign print media in 2013. After completion of the FEED study by ILF in 2015, the prequalified bidders were issued tender documents.

·       Competitive tendering and evaluation of the bids by both NNPC and transaction advisers, Alpine and also by a team from ICRC

·       Extensive review of the project design and the final cost in 2017 by the BPP, culminating in the issuance of a Certificate of No Objection in August 2017.

·       Receipt of due process certificates for the project, including Original Business Case and Final Business Case from ICRC and Local Content Compliance Certificate from Nigerian Content Development and Management Board (NCDMB) before presenting to the Federal Executive Council (FEC) for approval in December 2017.

·       Formation of a Steering Committee in July 2020 by Mallam Mele Kyari comprising key project stakeholders as NNPC, Ministry of Finance, Ministry of Justice, the Central Bank, Debt Management Office, Nigeria Extractive Industries Transparency Initiative (NEITI) and representative from the Presidency to ensure transparency in the implementation of the project.

NNPC said after several failed attempts in the last 13 years to commence the AKK project activities, the leadership of Mallam Mele Kyari, within one year of stewardship brought the project on track leading to the award of the contract at a competitive price and the eventual flag off of construction that the world witnessed in June 2020.

The statement called on all well-meaning Nigerians to give the Mallam Mele Kyari-NNPC led Management the credit it deserves, even as it encouraged them to follow the execution of the project which it said was being undertaken in a transparent and aggressive manner in line with Transparency, Accountability, Performance Excellence (TAPE) Agenda of the corporation.

“Members of the public are advised to ignore the online medium report which it described as malicious, baseless and a direct attack on the character of the person of its Group Managing Director and the BPP, and designed to distract Mallam Kyari from successful pursuit of delivering the Next Level agenda of President Buhari.’’ 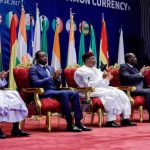 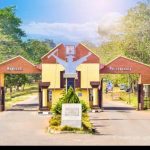