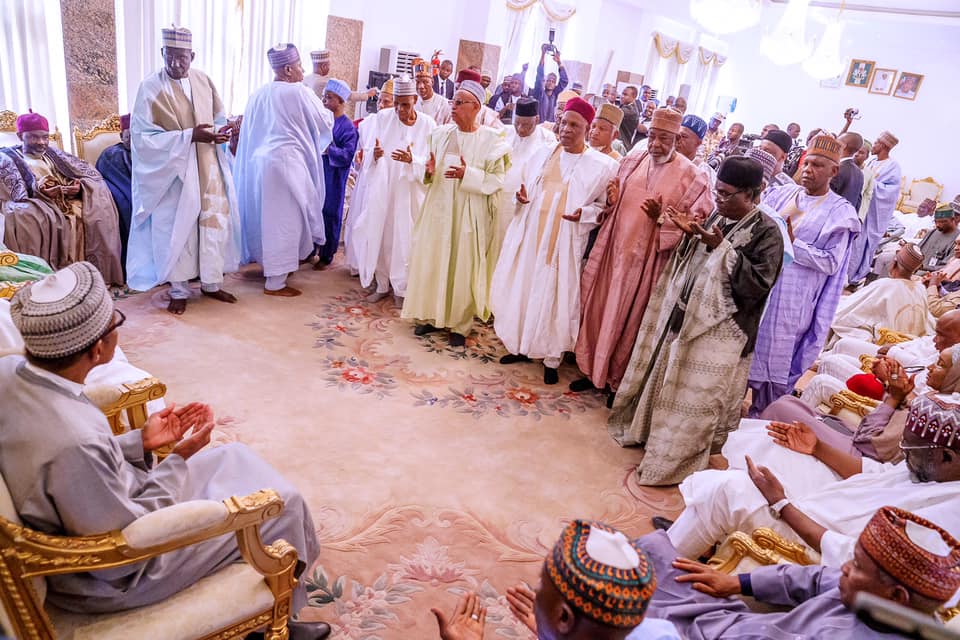 President Muhammadu Buhari on Wednesday offered his warmest sympathies to the people of Borno state after Boko Haram terrorists Sunday evening killed at least 30 people and abducted many women and children in Auno, 24 kilometers from Maiduguri.

According to a text message from spokesperson Garba Shehu ” President Buhari, aboard the BBJ from Addis Ababa just landed in Maiduguri. He is paying a sympathy visit to the government and people of Borno following the recent horrific incident in which BH terrorists killed several travelers.”

Some residents also said a fuel truck was set on fire by the terrorists resulting in many deaths. 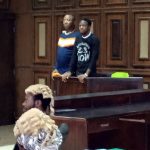 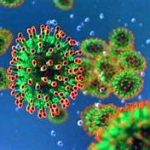