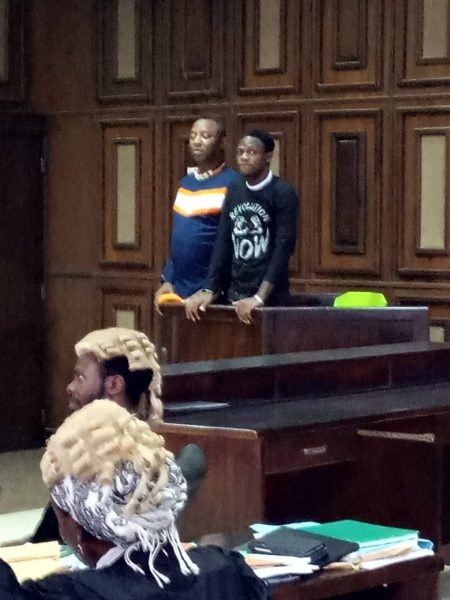 Justice Ijeoma Ojukwu of the Federal High Court in Abuja, Wednesday fined the Federal Government the sum of N200,000 for seeking frivolous adjournment of the trial of Sahara Reporters publisher, Omoyele Sowore. o

Justice Ijeoma Ojukwu who described the prosecution’s request for the adjournment as frivolous and uncalled for, postponed the trial till Thursday.

She warned that the proceedings would not continue if the prosecution fails to present evidence of the payment of the N200,000 to the defence or come to court with the cash on Thursday.

The trial was postponed till Thursday. 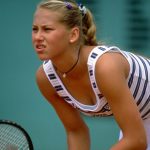 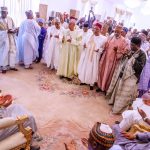