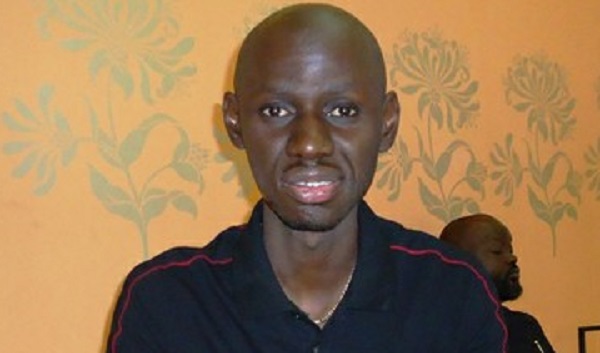 • Says beware of June 12 experience
The Former Deputy National Publicity Secretary of All Progressives Congress (APC), Comrade Timi Frank, has demanded the immediate declaration of the presidential candidate of the Peoples Democratic Party (PDP), Atiku Abubakar, as the president-elect, saying the election results across the country have shown that the PDP has won.
Frank warned the electoral body not to succumb to pressures coming from President Muhammadu Buhari and other APC chieftains to change the results in their favor.
In a statement issued on Monday in Abuja, Frank revealed that both Minister of Interior, Abdulrahman Dambazau, Secretary to the Government of Federation (SGF), Boss Mustapha, National Security Adviser, Babagana Monguno, and the Antony General of the Federation, Abubakar Malami, have been going from state to state, through which Buhari has been personally talking to stakeholders on phone, particularly in South-east, to allow him change the results in his favor.
The political activist also revealed that the government is colluding with INEC to change results in five states which includes: Nasarawa, Rivers, Bayelsa, Akwa-Ibom, Lagos and the FCT.
He cited Akwa Ibom in particular, where the REC is currently under siege to announce a fabricated results in favor of APC in the state.
While calling on Nigerians to get ready to resist fake results, he also revealed that both the National Security Adviser and the Antony General of the Federation are allegedly forcing it on the INEC chairman to ignore the international community as regards the election.
He further added that “if care is not taken, the Buhari-led administration is desperately plotting to take the country back to June 12 experience.”
According to him, INEC is trying to buy time for APC to perfect its rigging plans before it will officially declare the results.
He noted that in 2015, it did not take the electoral body this long before President Muhammadu Buhari was declared winner.
“We have observed INEC is hiding election results in the North-west, so that when result from other regions are released it will give APC opportunity to beef up its result in the North-west.
“Information has also gotten to us how Gen. Buhari is personally talking to people on the phone through a special delegation led by Boss Mustapha, the SGF and others.
“INEC should know that the whole world is waiting to hear the outcome which is obvious has been won by Atiku Abubakar. INEC should know that the will of the people of Nigeria must prevail .
“We call on international community, both local and foreign observers to keep their eyes on the latest development because the APC government and INEC may bring back the June 12 experience if Atiku Abubakar is not declared winner,” Timi Frank stated.
SHARE THIS ARTICLE 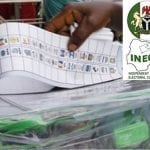 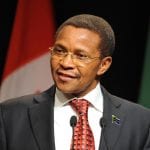