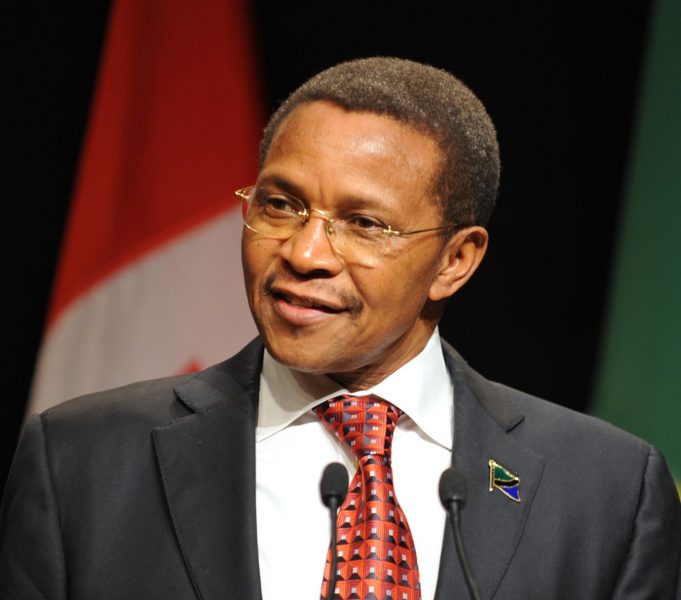 Common Wealth has noted that polling officials, security and other essential workers were unable to vote and therefore disenfranchised.

The Chairperson, Commonwealth Observer Group and former President, United Republic of Tanzania, Jakaya Kikwete, noted this on Monday while pointing out some shortcomings in the just concluded 2019 Presidential and National Assembly elections.

He further noted that, ”Notwithstanding further assurances provided by INEC, there were delays in the distribution of materials, resulting in late opening of polling units. Although INEC subsequently authorized extended voting hours for those polling units that had opened late, this information was not communicated effectively and not followed by all polling staff.

“In addition, we were told that 11.2 million permanent voters cards were not collected; subsequently, over 13% of all registered could not vote.

“This was a highly contested election. There was a significant increase in the number of political parties and presidential candidates although in practice, the campaign was dominated by the two major parties.

“Whilst the environment was tense, overall, fundamental freedoms of association, expression, assembly and movement were generally respected.”

2019 electionsCommonwealthJakaya KikweteTanzania
Share
Subscribe to our newsletter
Sign up here to get the latest news, updates and special offers delivered directly to your inbox.
You can unsubscribe at any time