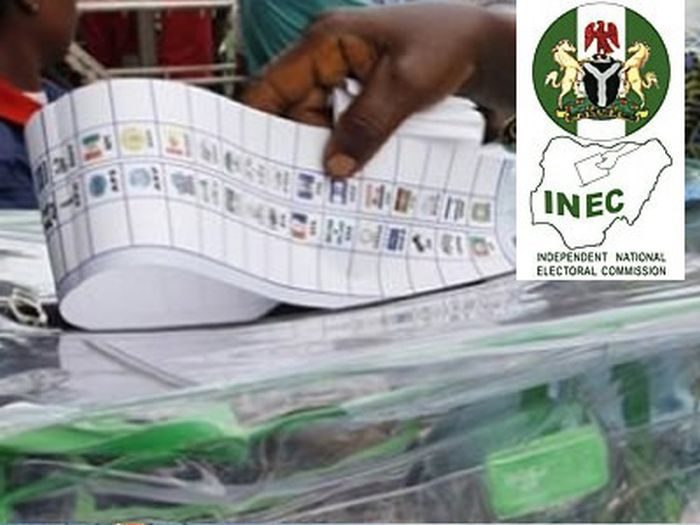 Share
The West African Network of Peacebuilding (WANEP), in partnership with the Economic Community of West African State (ECOWAS) and African Union (AU), have condemned the delayed arrival of voting materials in some pulling units across the country, the non-functional card readers, resulting in a number of Nigerians being disenfranchised.
Don't Miss

Dec 3, 2022
The observers also condemned the armed attacks and explosions in Borno and Yobe states, the intimidation of voters at several polling stations in Okota, Aguda, Alimosho and Oshodi/Isolo LGA in Lagos State, as well as burning of ballot boxes in ward 018 in Ago Palace Way and 023 Baba Ewe area in Okota LGA, ballot boxes snatching by suspected political thugs, who chased voters away in PU 036 of Obisanya street, Mafoluku, Oshodi LGA Among others.
They further reported at least 31 major incidents including a 19-year old boy who was killed at PU 006 Ajetachi in Ayangba Kogi State, over refusal to vote for a party.
According to the observers, “PU 005 of ward 2 was moved to a secondary school. The gates of the school were locked, preventing observers and voters from gaining entry into the premises. However, members of a particular political party were allegedly allowed entry.”
Addressing the media on the reports from its 114 observers deployed across the country, the chairman of the Eminent Persons Group, Professor Isaac Albert, the Executive Director WANEP, Chukwuemeka Eze, and co-chairman of the Eminent Persons Group, Aisha Ado Abdullahi, said they took stock of the voting process in the 36 states of the Federation and the Federal Capital Territory (FCT), using the Arc GIS technology that was developed by the Economic Community of West African States (ECOWAS).
Abdullahi said WANEP observers while noting the commencement of voting on time in most polling stations across the country, reported late opening of polls in several stations due to late arrival of polling officials and materials.
She said: “In some cases, as at 10:00 am, materials were yet to be distributed to areas such as Gwagwalada Area Council of FCT and Mashi LGA of Katsina State.

“In an isolated case, the absence of security personnel at Shehu Manzo ward of Gombe LGA, Gombe State, resulted in delay of the commencement of polls.
“Card readers were not functioning appropriately in some stations visited, for example, in Ward 4, PU 002 at St. Jonathan in Ondo State; and also Yardole Kasuwa area of Kebbi State, but the technicians addressed the situation.
“Concerns abound over the disenfranchisement of eligible voters due to technical issues experienced with the use of card readers.
“Observers noted the inducement of voters in Kumbotso LGA of Kano State and Konshisha LGA of Benue State, where voters were reportedly seen receiving money from party stalwarts to vote their preferred candidates.
“Key violent incidents reported include shooting in Ayingba, Dekina LGA of Kogi State; fighting in Ward 18 Khana, Port Harcourt, Rivers State following alleged snatching of voting materials.
“Despite the late commencement of polls in affected areas, voters reportedly conducted themselves peacefully and orderly, except in a few cases where isolated violent incidents occurred.”
Eze, on his part said from previous elections, “it seems as if we are deteriorating. Nigeria has to demystify political offices which are currently too high and people will do anything to enter.
“So long as public office holders determine our economic power, we have a long way to go. If a politician earns more than a professor, people will continue to kill themselves to get into office.”
He further called for the recomposition of INEC and unpack its responsibilities.

2019 electionsAUECOWASINECWANEP
Share
Subscribe to our newsletter
Sign up here to get the latest news, updates and special offers delivered directly to your inbox.
You can unsubscribe at any time