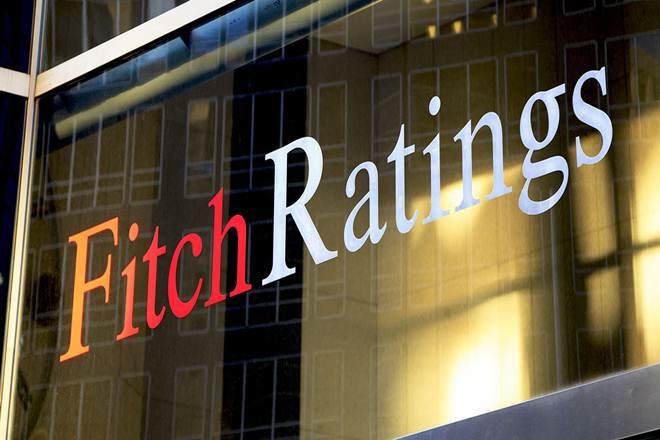 Fitch has upgraded United Bank for Africa (UBA) Plc Long Term Issuer Default Rating (IDR) to ‘B+’, with stable outlook. The foremost rating agency also upgraded the Viability Rating of the pan-African bank to “b+” from “b”. The rating upgrade comes on the back of consistent improvement in financial performance metrics, funding and liquidity. UBA’s strong capital ratios, increasingly diversified funding base and well managed liquidity mean that its risk profile deserves this rating, as explained by Fitch.

According to Fitch, UBA’s IDRs are driven by its intrinsic creditworthiness, as defined by its viability rating (VR). Like all Nigerian banks, UBA’s VR is constrained by the operating environment in Nigeria (B+/Stable) where the fragile economic recovery restrains banks’ growth prospects and asset quality. The VR reflects UBA’s position as one of Nigeria’s largest banks, as well as its sound financial metrics and reasonable capital buffers. It controls an overall market share in Nigeria of approximately 10% and its well-established franchise is a rating strength.

UBA is also Nigeria’s most international bank, operating in 20 other sub-Saharan African countries. Its objective is to operate as a pan-African commercial bank. Our assessment is that geographic diversification is credit positive because it provides growth opportunities and can reduce exposure to Nigeria’s cyclical economic growth trends, Fitch emphasised. Further discussing the diversification of UBA, the rating agency noted that International subsidiaries contributed 40% of UBA Group’s earnings in 1H18, even as Nigerian assets dominate the group, representing around 70% of consolidated assets.

In assessing the Group’s funding and liquidity profile, Fitch reported, “UBA’s local currency funding profile is a rating strength. Its loans/deposits ratio (57% at end-1H18) is low compared with peers (69%). The deposit base is well diversified by single customer and retail deposits represent approximately one-third of customer deposits, which is higher than the average for rated peers. UBA’s digital offerings continue to attract deposit inflows. Local currency liquidity ratios are comfortable and the issue of a USD500 million senior medium term bond on the international capital markets in June 2017 eased pressure on the group’s overall foreign currency liquidity position.”

The rating agency expressed that UBA’s National Ratings reflect its creditworthiness relative to Nigeria’s best credit and relative to peers operating in Nigeria. Interestingly, the rating assigned to UBA is at par with the Nigerian Sovereign authority, thus reinforcing the credit worthiness of the pan-African Group.

Fitch upgrades UBA “B+” on stable outlook
Share
Subscribe to our newsletter
Sign up here to get the latest news, updates and special offers delivered directly to your inbox.
You can unsubscribe at any time