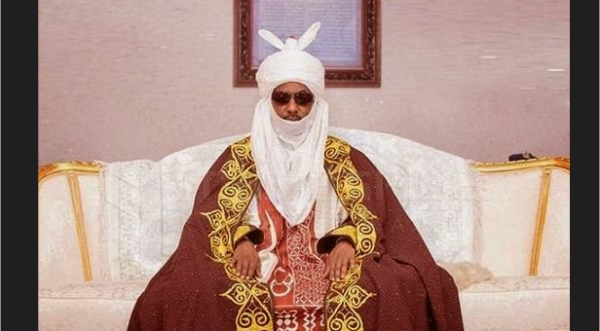 “We cannot divorce insecurity from the discourse on development and discourse on poverty,” he told academics and clerics at a conference on Boko Haram in Kano city.

“And because we have seen the violence they have perpetrated, we fail to ask ourselves if we have created bases for genuine grievances.”

“We cannot divorce… horizontal inequalities from some of the tendencies of violence,” he said.

“Therefore regenerating the lives… and bringing peace to the northeast has to be accompanied by regenerating that economy and recharging the Chad basin.” 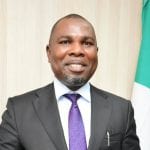 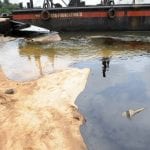