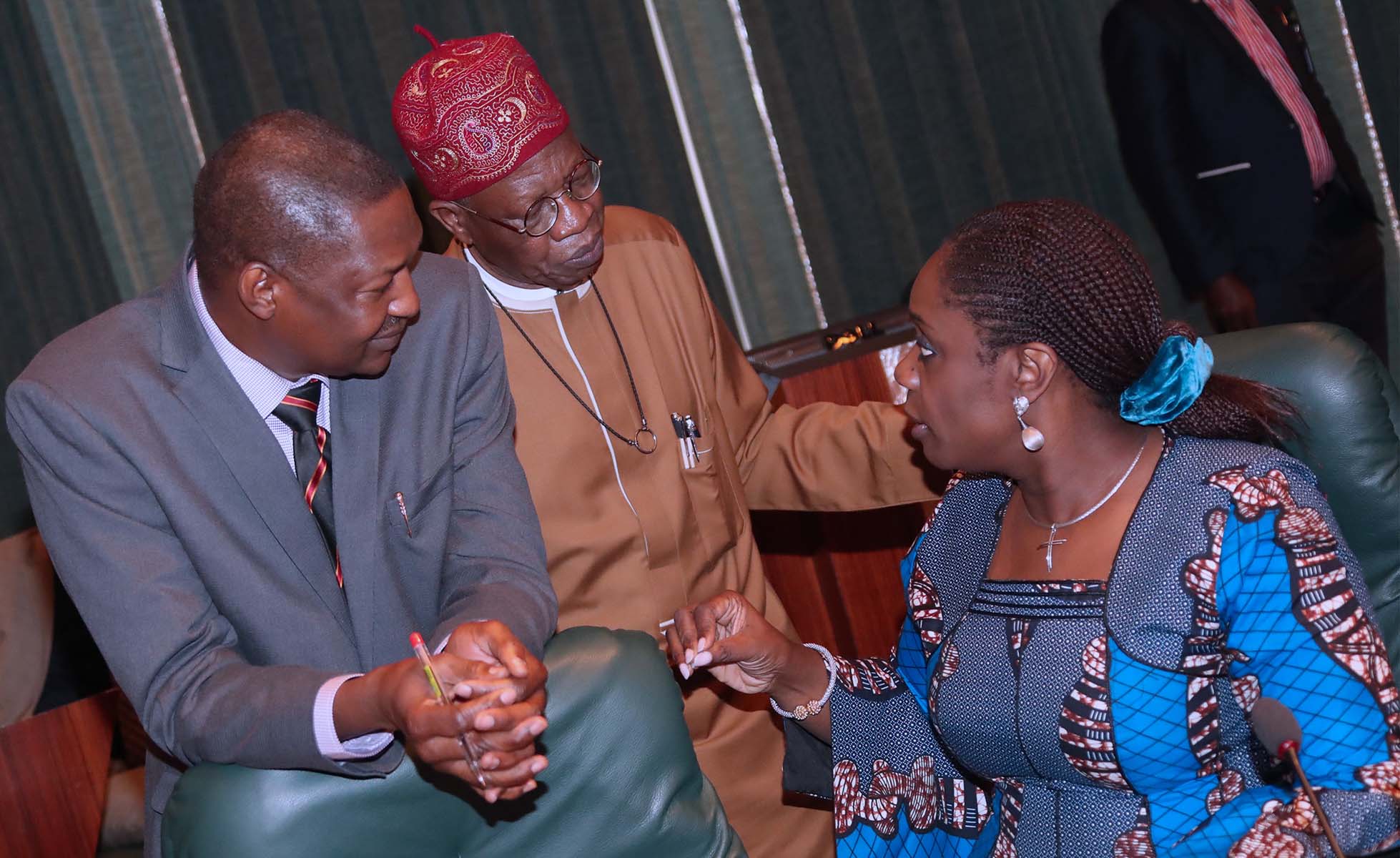 The Federal Government Sunday dismissed threats by alleged looters over the plans to release more names of  looters of the public treasury.

”All the fuss about politicising the anti-corruption fight is aimed at preventing the government from releasing more looters, said  Minister of Information and Culture, Alhaji Lai Mohammed.

‘We know where the pressure is coming from. However, the die is cast. We will not stop until we have released the names of all those who have looted our commonwealth. Those who have not looted our treasury have nothing to be afraid of.

He said since the release of the first two lists of the alleged looters, there have been overt and covert attempts to intimidate and blackmail the Federal Government into discontinuing the release of more looters’ names.

”Hack writers have inundated the social and traditional media with articles casting aspersion on the lists, while some newspapers have even resorted to writing editorials against the Federal Government over the release of the lists. Most of the write-ups have accused the government of politicising the anti-graft war by releasing the lists. We strongly disagree with them.

”We do not have the power to try or convict anyone. That is the exclusive preserve of the courts. But we have the power to let Nigerians know those who turned the public treasury into their personal piggy banks, on the basis of very concrete evidence, and that is what we are doing,” he said.

He challenged anyone who feels that he or she has been wrongly accused to seek redress in court, rather than engaging in exhibitionist sophistry.