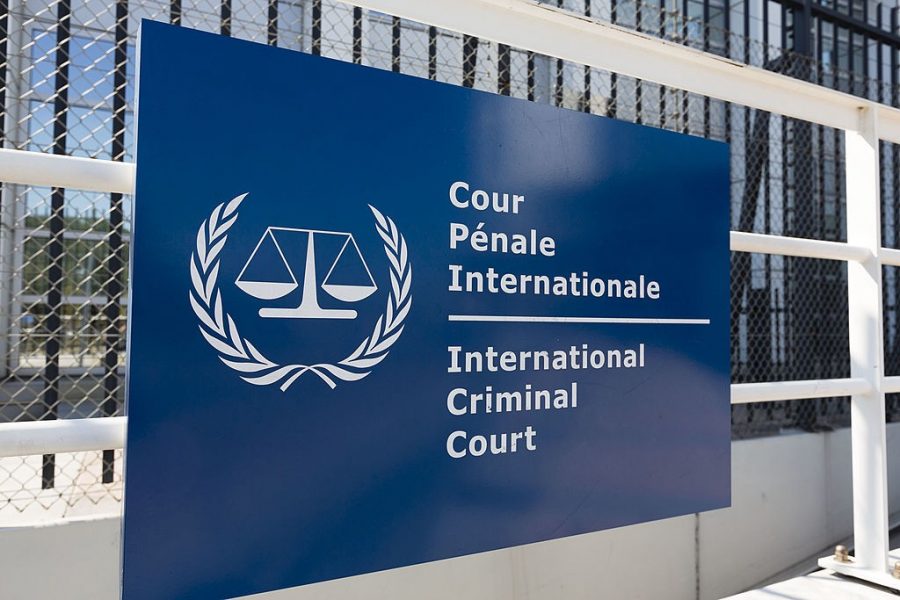 One month after a scathing United Nations report that called for a criminal investigation likely to lead back to its leaders, Burundi has withdrawn from the International Criminal Court, becoming the first country in the world to do so.

A UN Commission of Inquiry on Burundi reported in September that it had found evidence of extrajudicial killings, disappearances, arbitrary arrests and detentions, torture and sexual violence in the 2 1/2 years since Burundi’s president, Pierre Nkurunziza, muscled his way to a third term in office.

Burundi announced its intention to withdraw last year, at a time when the court was deeply unpopular with African leaders. Gambia and South Africa were also threatening to pull out, and the continent’s top intelligence officials signed a statement accusing the court of being “hijacked by powerful western countries” and “acting as a proxy” for foreign-led regime change. But Nkurunziza can no longer count on leading a wave of exits.

Gambia reversed course on its threat after Yahya Jammeh, its president for 22 years, departed following his electoral defeat by Adama Barrow. South Africa revoked its withdrawal in March, after its High Court ruled that Parliament would have to approve the measure.

“For the court, I continue to think this is not going to mean very much,” said Kate Cronin-Furman, a human rights lawyer and postdoctoral fellow at the Harvard Kennedy School’s Belfer Center for Science and International Affairs. “Burundi is a pretty peripheral player, and their walkout is not going to threaten the court’s legitimacy or its prospects going forward.”

Still, the court’s reputation took a hit last year when it essentially dropped charges against Kenya’s deputy president, William Ruto, for lack of evidence. Two years earlier, it withdrew charges against Uhuru Kenyatta, Kenya’s president. Both men had been accused of crimes against humanity over the violence after the country’s 2007 election, in which more than 1,100 people were killed and hundreds of thousands more displaced.

Nine of the 10 current formal investigations by the office of the court’s prosecutor concern Africa, and all of its trials so far have involved African defendants.

“I think there is an ongoing concern about the court’s ability to work in countries in Africa,” said Rebecca Hamilton, an assistant professor of law at American University who previously worked in the International Criminal Court’s prosecution division.

“When you still have a government in power, we’re seeing how difficult it can be to conduct an investigation,” she added. “Where the court is interested in a rebel group or a group that’s not in power, it’s a different story. But power fights back against justice. That’s the bottom line, and that’s not unique to Africa.”

Burundi might still end up in the court’s sights, however. Under its founding charter, known as the Rome Statute, crimes in nonmember states can still be referred for investigation by the UN Security Council. The United Nations’ commission of inquiry on Burundi recommended such a referral.
The court’s work on events in Burundi has been in the exploratory stages, known as a “preliminary examination.” A spokesman for the court told AP that it would retain jurisdiction.
It may struggle to do so, however, according to Mark Kersten, deputy director of the Wayamo Foundation, an international justice organisation.

“The rules are clearer on an investigation, but the ICC hasn’t opened one,” he said. “It only has this preliminary examination.”

For the examination to become an investigation, he said, the court’s judges would have to grant permission to the prosecutor, and Burundi might claim there was no legal basis for moving ahead after its withdrawal.

“I think that could potentially create a lot of debate among other states,” Kersten added.

AfricaBurundiICC
Share
Subscribe to our newsletter
Sign up here to get the latest news, updates and special offers delivered directly to your inbox.
You can unsubscribe at any time

In Pictures: Anthony Femi Joshua knocks out Takam in round 10