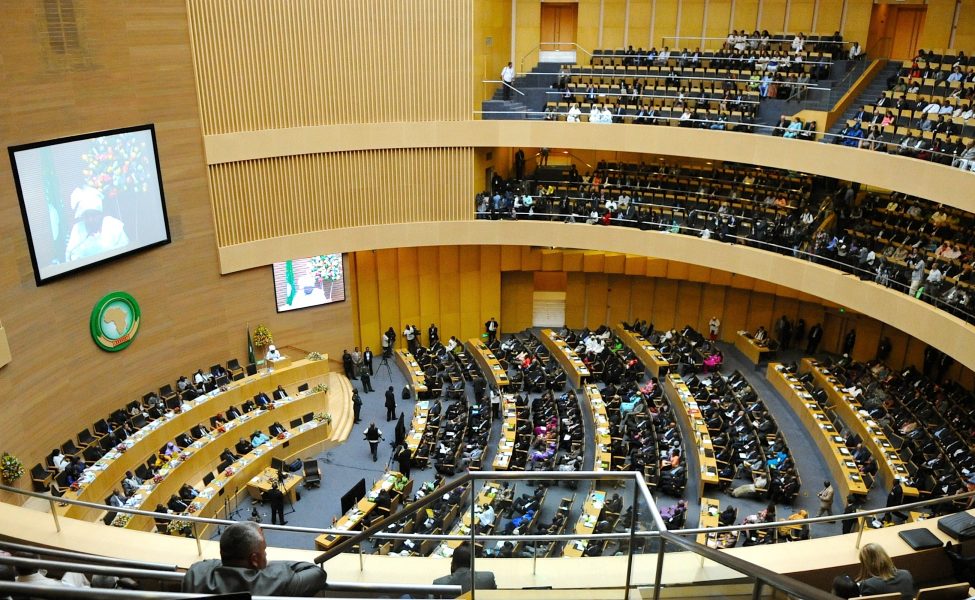 Africa’s population is expected to reach 2 billion by 2050. Asia will also add 1billion to reach 5billion — and then stop. Africa will keep going. By 2100, its population could easily have doubled again, according to the United Nations, from which these estimates come. If that is right, at least 4billion of the world’s 11billion people will be African, against just 1billon today.

The African Union (AU) intends to tackle this sensitive issue at its summit on Monday. But the challenges are enormous.  Nigeria today has about 180 million inhabitants. This figure is expected to rise to 800 million by 2100. It’s unclear how so many people can be nourished and provided with jobs. 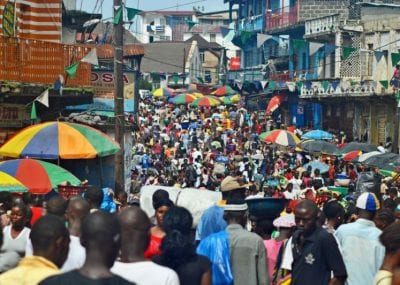 The precipitous rise owes to the fact that infant mortality has dropped dramatically, and life expectancy, though still low, has improved. Birth rates remain high at about five children per woman. Until Africa’s fertility rate falls sharply, its population will grow exponentially, experts say.

The UN has counted 71 African cities with a population higher than 750,000, many of which lack the infrastructure to support large populations. These cities are growing at an unstoppable pace – expected to hold 100m more people in 2025 than they did in 2010.

In a program attended by Per Second News in 2016, the UN warned that  “The continent continues to suffer under very rapid urban growth accompanied by massive urban poverty and many other social problems.

“These seem to indicate that the development trajectories followed by African nations since post-independence may not be able to deliver on the aspirations of broad based human development and prosperity for all.”

Lagos is currently Africa’s largest megacity. The Nigerian metropolis has a population of 13 million, but this figure will soar by a further six million in the next 10 years.

This poses a series of challenges to government planners, who have to figure out how to deal with these extra people in cities that often lack the infrastructure to care for their current, smaller populations.

The Acting President, Prof. Yemi Osinbajo, is representing Nigeria at the 29th Ordinary Session of the Assembly of the African Union in Ethiopia.

AfricaAUPopulation
Share
Subscribe to our newsletter
Sign up here to get the latest news, updates and special offers delivered directly to your inbox.
You can unsubscribe at any time