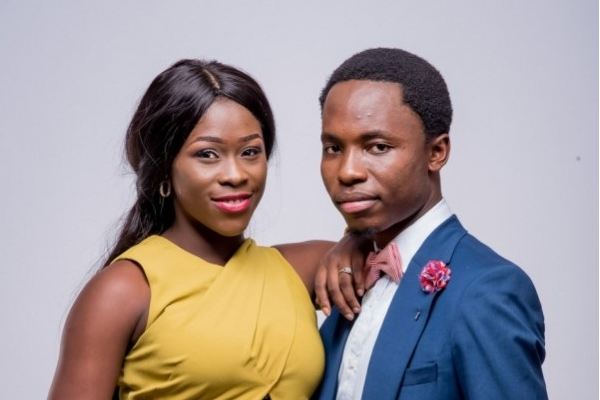 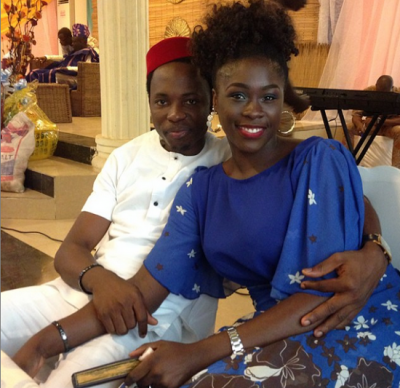 Lola Omoboriowo nee Omitokun, daughter of a retired Naval officer, and the twins are all healthy, happy and doing fine, according to close family sources.

The relative did not say where the twins were born but the couple appear to have been spending much of their time together, especially with president Buhari away in England. 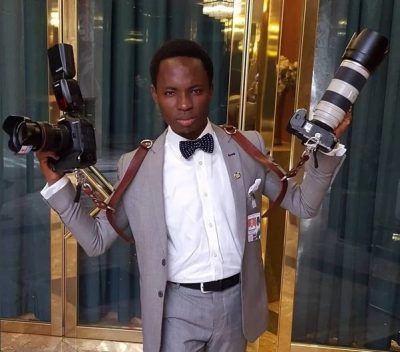 Bayo Omoboriowo, was included in the governor’s delegation that visited ailing president Buhari in London recently.

Per Second News learnt that the couple adopted a low profile during the pregnancy, keeping the news private for months before and after the arrival of the twins. 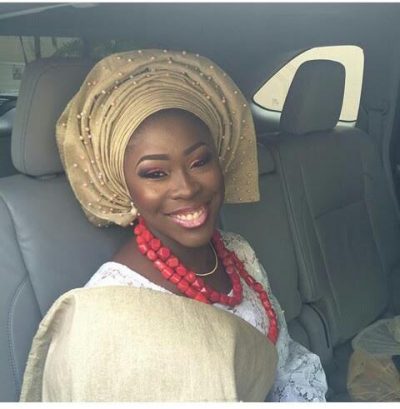 Mrs Omoboriowo is related to nobility as her mother Sis Tokunbo is from the Owo Royal family in Ondo state, the Olagbegi’s, Per Second News also gathered.

The Olagbegi family is a royal family in Owo, Ondo State. Members of the family are descendants of Olagbegi Atanneye I, the Olowo of Owo who reigned between 1913 and 1938.