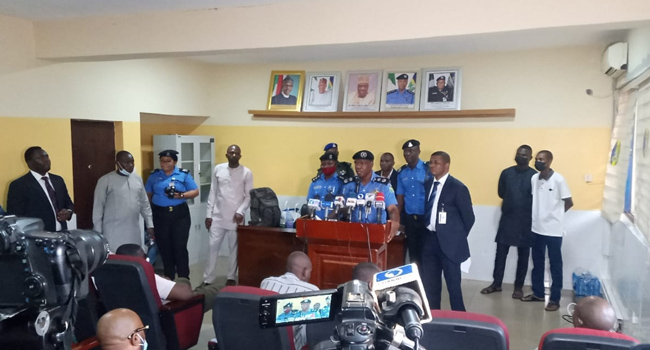 About 43 days after some security and Federal Ministry of Justice personnel raided the Abuja official quarters of Supreme Court Judge, Justice Mary Odili, the Federal Government on Wednesday hauled up 15 people before a Federal High Court, Abuja.

They were arraigned before Justice Nkeonye Maha on an 18-count amended charge bordering on forgery, criminal trespass, intimidation, and extortion against Justice Mary Odili

The defendants are also facing a charge of threatening Justice Mary Odili and members of her household “with injury to her person and reputation with intent to execute an illegal search warrant.’’

Persecondnews.com reports that listed on the charge are 22 accused with seven of them still at large.

Earlier, Prosecution Counsel, Mr Mathew Omosun, from the Nigerian Police Force Headquarters, Abuja, told the court that he had an amended charge of 18 counts dated Dec. 13 and filed on Dec. 14.

The accused, however, pleaded innocence of the offences.

Omosun urged the court to make an order remanding the defendants in a correctional centre pending the hearing and determination of the case.

But their lawyers said the applications for bail had been filed for the accused.

Before giving his ruling, Justice Maha, had stood down proceedings for about 30 minutes. 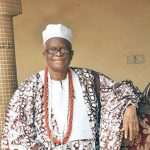 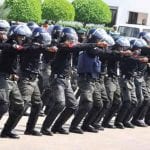