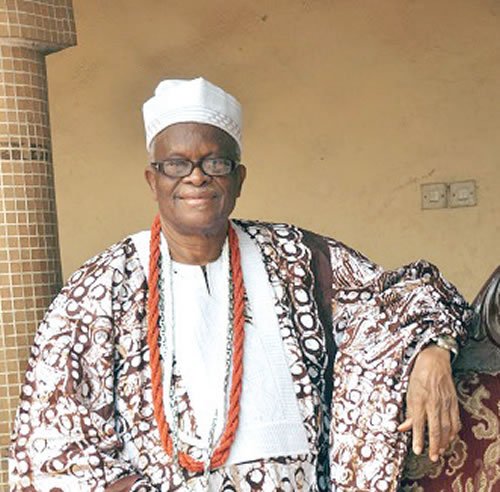 Persecondnews.com reports that Obasanjo is the Balogun of Owu Kingdom which means warlord.

The demise of the Olowu of Owu kingdom was announced on Wednesday by the Ogun State Government that the first class monarch, joined his ancestors on December 12, 2021 during a brief illness.

Announcing the demise of the traditional ruler, the State Commissioner for Local Government and Chieftaincy Affairs, Mr Afolabi Afuwape, expressed deep condolences to the Chiefs and people of Owu kingdom.

Afuwape said the state mourns the veteran TV producer who ascended the throne in 2005 as the 13th Olowu after Oba Adewale Adisa Odeleye, Lagbedu 1, who transited to glory in 2003.

Meanwhile, Governor Dapo Abiodun has expressed shock over the transition of the Olowu whom he described as a quintessential monarch, a man of peace and a passionate supporter of development.

While condoling with the monarch’s immediate family and the people of Owu, the governor said they should take solace in the lasting impact he had made during his reign.

“God Almighty grants Kabiyesi’s soul eternal repose and the people he left behind the fortitude to bear this loss,’’ the governor said in a statement his Chief Press Secretary, Kunle Somorin, and given to Persecondnews. 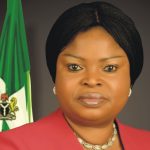 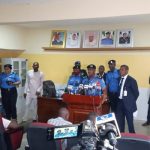