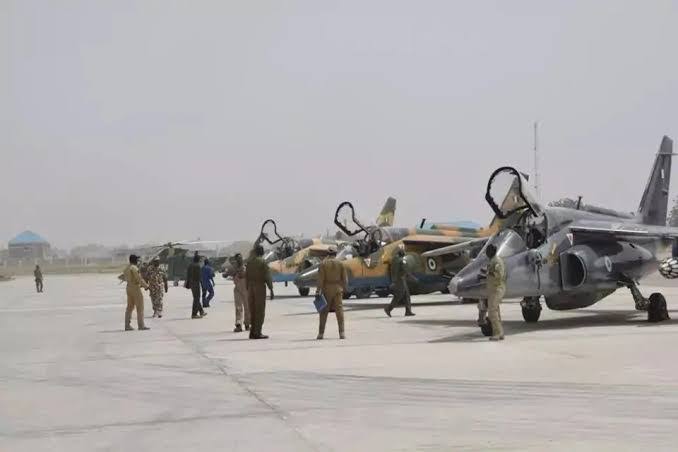 A Nigerian Air Force aircraft is missing in action, the authorities announced on Thursday.

Air Commodore Edward Gabkwet said in a terse statement on Wednesday night that the unspecified aircraft lost radar contact while on a mission.

He, however, did not state how many people were on aboard.

“The plane was on routine mission in support of own troops at one of the Theatres of Operation in the Northern part of Nigeria.

“Efforts are currently ongoing to locate its whereabouts. Details to follow,” Gabkwet said.

Gabkwet also did not state whether the aircraft was lost in the Northeast or Northwest or even the North central part of Nigeria.

Gabkwet, in a further update, clarified that the plane is an Alpha jet and was missing in Borno.

“A Nigerian Air Force (NAF) Alpha-Jet has lost contact with radar in Borno state, while on interdiction mission in support of ground troops. The mission was part of the ongoing counterinsurgency operations in the North East.

“Details of the whereabouts of the aircraft or likely cause of contact loss are still sketchy but will be relayed to the general public as soon as they become clear. Meanwhile, search and rescue efforts are ongoing,’’ he said.

The Nigerian Air Force is engaged in various operations in the conflict zones, to give ground troops support.

On 21 February, an Air Force plane on a mission to Minna Niger state crashed in Abuja.

All the six persons aboard the B350 aircraft died as it crash-landed on the final approach path of Abuja Runway 22.

The Nigerian Air Force is one of Africa’s largest.

It is set to receive six of the 12 Super Tucano aircraft ordered from US. 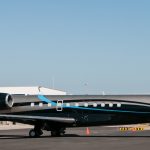 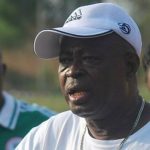