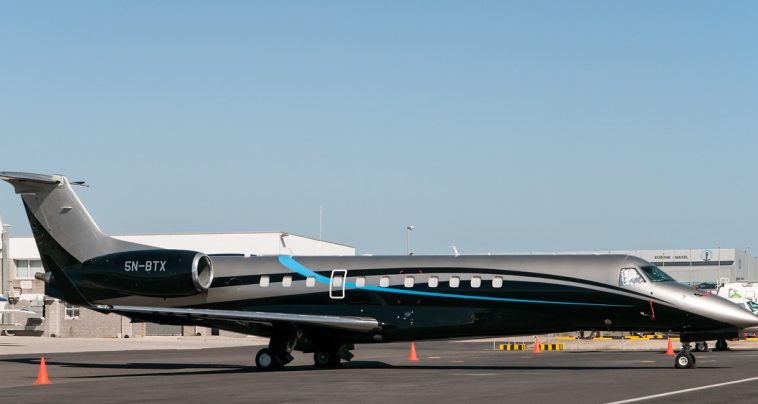 Anap Business Jets Limited takes delivery of an Embraer ERJ-145MP aircraft, Per Second News gathered. The delivery took the fleet owned by the private and charter service airline to two. The  16 -year-old fleet with registration number 5N-BYX was delivered on 25 March, 2021.

The airline with base in Lagos was founded in 2014 by Mr. Atedo Peterside, who is the Chairman and majority beneficial shareholder of the Company, and Aliserio S.r.l. (formerly Eurofly Service S.p.A.) of Italy who are the minority shareholders and technical partners. 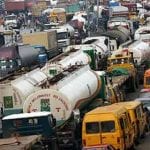 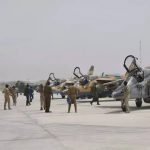