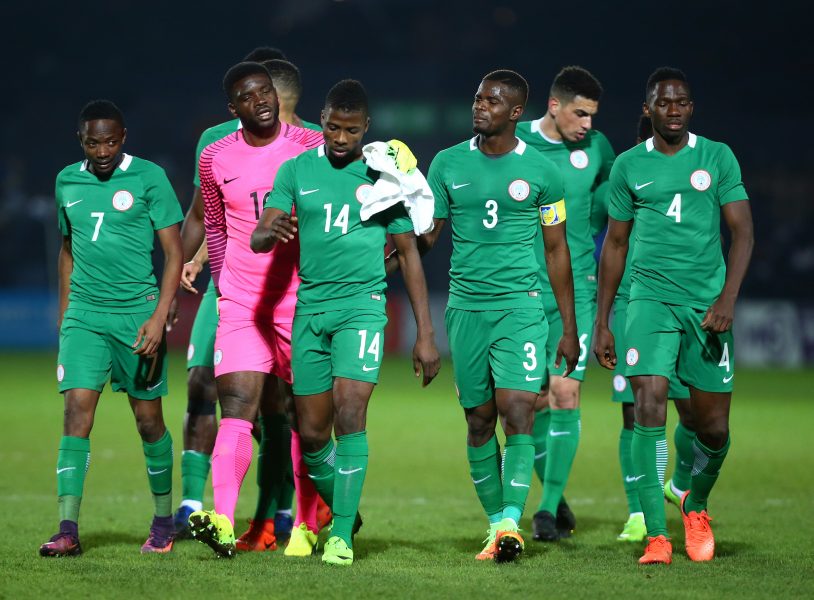 Due to their recent dismal performance, the Super Eagles of Nigeria have lost their position in the latest FIFA ranking, booking a place three positions down the ladder.

The national team fell from 32nd to 35th in the latest FIFA/Coca-Cola World ranking published on its official website, Persecondnews reports.

On the African continent, the Super Eagles are now the continent’s fourth best team.

The team’s poor ranking does not come as a surprise following their poor outings in the 2021 AFCON qualifiers against Sierra Leone.

Persecondnews recalls that during the first-leg in Benin City, Edo State, the Eagles surrendered a four-goal lead to a draw 4-4 against the Leone Stars while in the return leg in Freetown, both sides settled for a 0-0 draw.

Apart from this, the Eagles, who played a twin international friendlies in Austria recently against Desert Warriors of Algeria and Carthage Eagles, only managed a 1-1against the latter, having 0-1to the former in the opening game.

The Teranga Lions of Senegal moved up one spot to 20th in the world and are number in Africa.

Tunisia remained second on the continent and 26th globally, while reigning African champions, Algeria, dropped one spot to 31st and third in Africa.

There were no changes in the top five in the world as Belgium, France, Brazil, England, and Portugal retained their first, second, third, fourth and fifth places respectively.

The next FIFA/Coca-Cola World Ranking will be published on 10 December 2020. 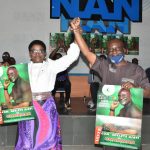 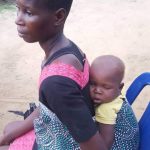