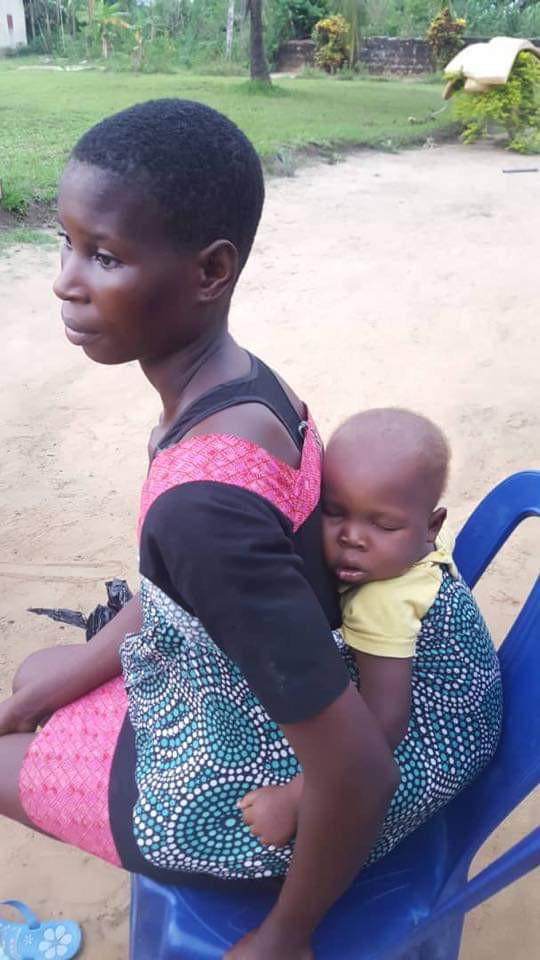 Grace Ufot with her first child

A 14-year-old girl, Grace Ufot, is currently in coma after giving birth to her second child in Eket, Akwa Ibom State, on November 26.

Grace and her then 10 months old baby were rescued from the streets of Eket by Child’s Right and Rehabilitation Network (CRARN) volunteers during the COVID-19 lockdown.

After her rescue, Grace claimed that she was tortured by her family and thrown out into the streets where she was sexually abused and violated by different men on several occasions which resulted in pregnancy.

Confirming the latest development in a statement on Friday, CRARN disclosed that Grace gave birth to a baby girl at the General Hospital, Eket, but unfortunately is in a critical condition and a state of coma.

“The stresses and trauma she endured made her to become mentally challenged. Her name is Grace Otu (last name changed) and from Mkpat Enin, Akwa Ibom State. Even though her parents show some form of love towards her, the stigma and psychiatric condition couldn’t let them keep her.

“She roamed the streets with her one year old child and was frequently violated by men she cannot even remember. In one of the cases, it was horrible and dire so she was rescued to the CRARN Children Centre where she currently receives support and medical care.

“Today she gave birth to a sweet baby girl at the General Hospital, Eket. Though in a critical condition and in a small state of coma, we hope that she’ll be fine in no time,” the statement said. 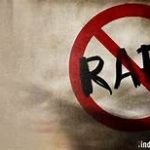