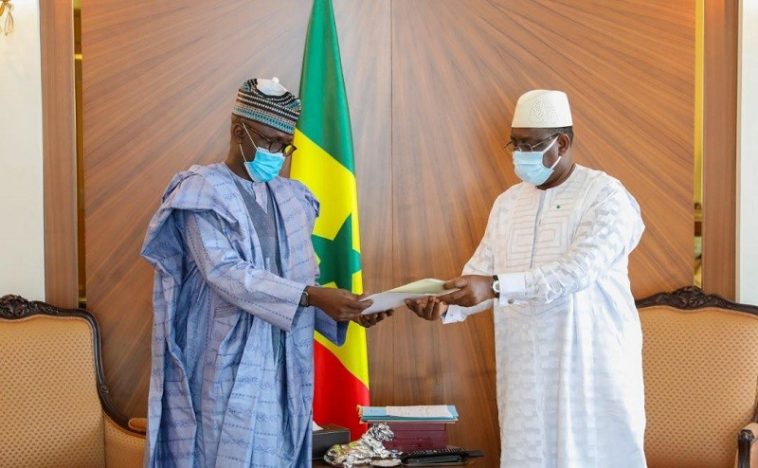 As part of efforts to strengthen relationships with all religious faiths and promote peace on the African continent, Nigeria has sent a high-powered delegation to Senegal condole with the  government and the people over the demise of Sheikh Ahmed Tidiane Niass, the Grand Khalifa of the Tijjaniyya Islamic movement in Africa.

At the head of the delegation was the Group Managing Director of the Nigerian National Petroleum Corporation (NNPC), Malam Mele Kyari which included the Comptroller-General of the Nigeria Immigration Service, Muhammadu Babandede, among others.

Persecondnews recalls that Buhari had earlier in the week commiserated with the people of Senegal and millions of members of the Tijjaniyya Islamic sect over the Grand Khalifa’s death.

Buhari had said: “It is really sad news for all of us to learn that our beloved Khalifa, Sheikh Ahmed Niass, has passed away in Senegal.

“Sheikh Ahmed Niass, who took over from his father, Sheikh Ibrahim Niass, did not at all disappoint the large followers of his greatly adored father.’’

“He will be remembered for his impeccable service to Islam and passion towards the sect’s followers, which has a large body in Nigeria,” a statement by the Senior Special Assistant on Media and Publicity, Garba Shehu, said. 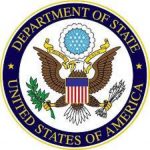