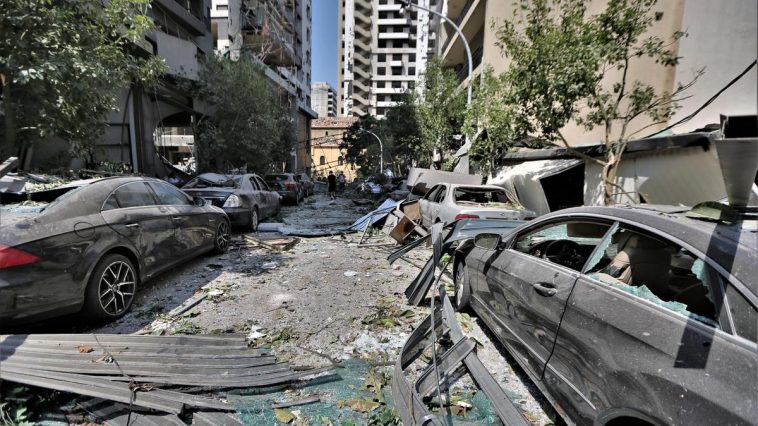 Beiruti residents have described the horror of seeing glass flying towards them as an explosion ripped through the city creating extensive damage to its infrastructure and killing over 100 people.

“It was just like what we’ve been taught in history books and classes when we were young about Hiroshima. It felt like an atomic bomb, there is not a single building in Beirut that is not damaged,” Hala El Labban, who was in the centre of Beirut when the blast occurred, told The National Newspaper.

The blast in the Lebanese capital has left over 4,000 injured. It was so powerful that it registered the force of at least a 3.3 magnitude earthquake with the detonation heard 200 miles away in Cyprus.

Over 110 people were killed after the blast blew windows in buildings across the Lebanese capital. It created a huge mushroom cloud as a shockwave ran through the city, flipping cars and damaging distant buildings.

Ms El Labban described the extensive damage the blast caused as she ran out on the streets with her injured friend.

“At that time people were running around hysterically on streets, they were trying to stay away from buildings as the shattered glass was falling, it was everywhere,” she said.

Moments before the blast occurred Ms El Labban was catching up with a friend. She looked up at a noise and within seconds saw glass coming towards them.

“I screamed and she screamed too. In a fraction of a second I picked up my handbag and covered my face with it until we heard the crashing of the glass everywhere, I saw blood on her neck, shoulders and arms, we ran to a basement away from the glass,” she said.

“I tried to put tissue paper on her wounds but blood was coming out like a fountain from her shoulders and arms,” she said, adding that they got into a car and rushed to the nearest hospital.

She said people were screaming, the streets were crowded with people covered in blood running to get to hospitals, adding it was “catastrophic”.

“I don’t have a single friend who hasn’t been harmed, we are safe but we are not ok,” Ms El Labban said.

Nearly 75 years ago the US unleashed the world’s first atomic bomb attack on the Japanese city of Hiroshima, followed three days later by the second and last on Nagasaki.

The bomb killed tens of thousands and flattened the Japanese city in an instant. 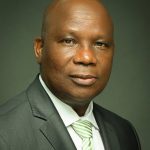 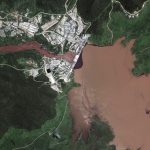