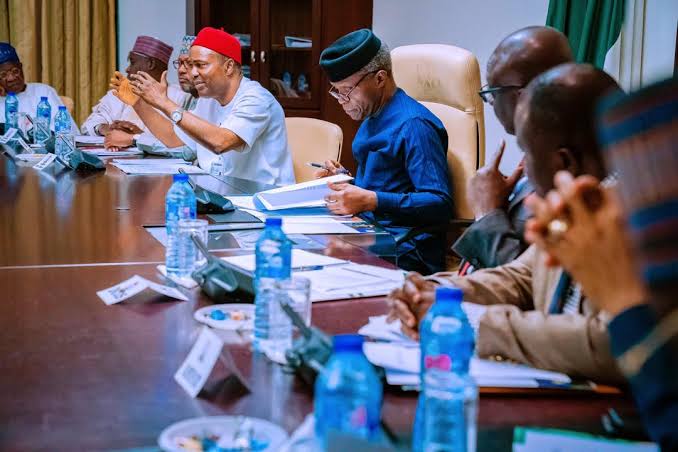 Amid fresh protests and agitation in the Niger Delta over alleged marginalisation and neglect, the Vice-President, Prof. Yemi Osinbajo, on Wednesday met with the Minister of State for Petroleum Resources, Chief Timipre Sylva, and the Delta State Deputy Governor, Mr Kingsley Otuaro, at the State House, Abuja.

The meeting is part of efforts to address recent issues raised by Niger Delta communities, threatening the peace of the region.

Syla told State House correspondents after after the meeting that the issues raised by the people of the region was discussed to stave off possible escalation.

The various ethnic nationalities in the region, especially from Delta State, have recently threatened to shut down oil and gas activities in their domains over alleged cases of marginalisation and neglect, the most recent being the controversial process of ceding 57 marginal oil fields to private investors.

The Urhobo, Ijaw and Itsekiri, that have raised dust over development claimed that the ongoing process was unfair as it had excluded people of their stocks from the process and had demanded for a reordering of the process and inclusion of their national interests.

Sylva said:“It is normal for me to consult with the vice president from time to time; we had some notice of agitation from the Niger Delta.

“The vice-president, of course, preempted everything by inviting the deputy governor of Delta State so that we can understand exactly what the issues are.

“These are routine issues; these are host community issues and when they come up, we have to deal with them early before they fester and become bigger problems.

“That is why the vice president invited the deputy governor of Delta State to look at the issues so that we can discuss and resolve them quickly before they become bigger issues.”

On his part, Otuaro said that the meeting was part of the process of normal consultations with host communities in the oil producing environment.

He stressed the need for consultatiion to enable the stakeholders to engage themselves with a view to achieving peace.

“There are issues and we have agreed that immediately after  Sallah, we will have a platform to sorting out some of these issues.” 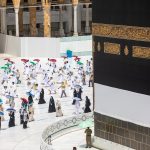