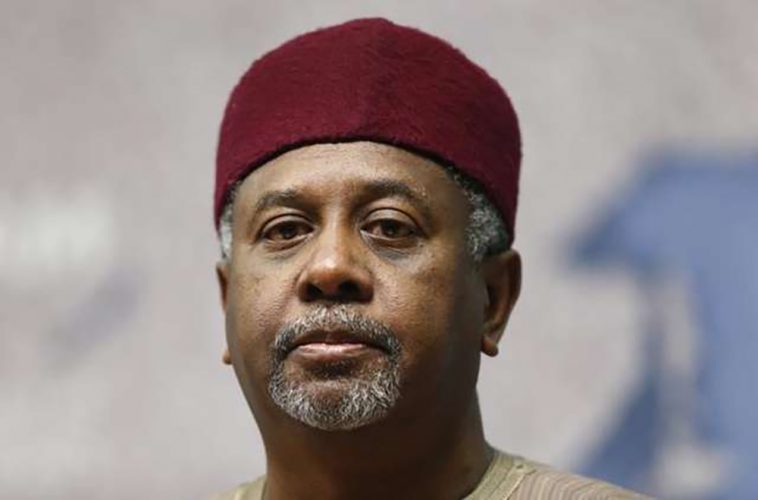 Sambo Dasuki, former National Security Adviser, NSA, on Sunday denied a report that he campaigned for the APC and Buhari while serving as NSA in the Jonathan administration.

“I never worked at cross purposes with my boss, President Goodluck Jonathan as being recklessly insinuated by mischief makers on their blogs and social media, he said.

“Therefore, as NSA between 2012 and 2015, I never campaigned for APC nor its candidate, Muhammadu Buhari, in whatever shape or form before, during or after the 2015 presidential election.

“The truth is that I was involved in an attempt at forging an alliance between the Action Congress of Nigeria (ACN), All Nigeria Peoples Party (ANPP) Congress for Progressive Change (CPC) among others prior to 2011 elections which was not successful,” he said, adding: “My involvement in that political process ended after the elections of 2011.”

He also said Jonathan was aware of his relationship with Buhari and other opposition leaders, including Bola Tinubu, when he was appointed NSA.

“At the point of accepting the appointment to serve as National Security Adviser (NSA) in 2012, I made clear to President Jonathan that I had relationships with General Muhammadu Buhari of CPC, Asiwaju Ahmed Tinubu of ACN and Chief Ogbonnaya Onu of ANPP among others opposition elements and that my appoint would not cause me to sever the relationship,” Dasuki said.

“I, however, assured him that I would never betray him. As a man of honour, I kept to my words. 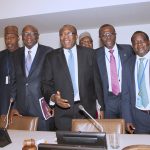 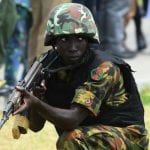