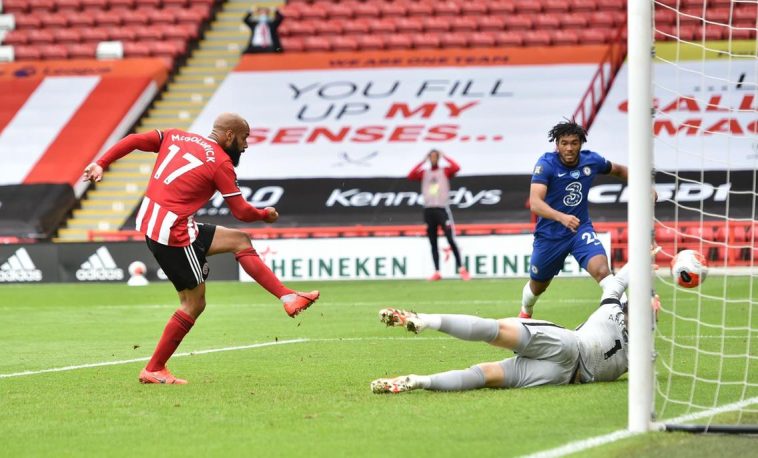 David McGoldrick scored twice for Sheffield United as they upset Chelsea with a 3-0 win in the Premier League at Bramall Lane on Saturday.

Chelsea’s grip on a top four place – and Champions League qualification – was weakened badly by the result and they could fall to fifth if Leicester City beat Bournemouth on Sunday and Manchester United overcome Southampton a day later.

A fourth straight home win in the league for Chris Wilder’s side boosted their hopes of a first-ever appearance in the Europa League as they moved up to sixth on 54 points.

McGoldrick had not previously found the net in the Premier League since winning promotion with Chris Wilder’s team but opened the scoring when Oli McBurnie’s shot was pushed out by Chelsea keeper Kepa Arrizabalaga and the Ireland striker fired home.

Chelsea manager Frank Lampard said he had “learned a lot” about his team after from the humbling defeat.

“They were better than us, physically, in the mind and with the ball. So you lose the game. They were stronger than us,” he said.

“You feel and hear every noise and all I could hear was Sheffield United voices. We need to put that to bed quickly and fight for the top four.” 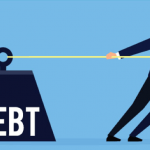 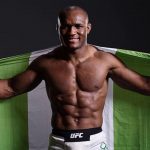