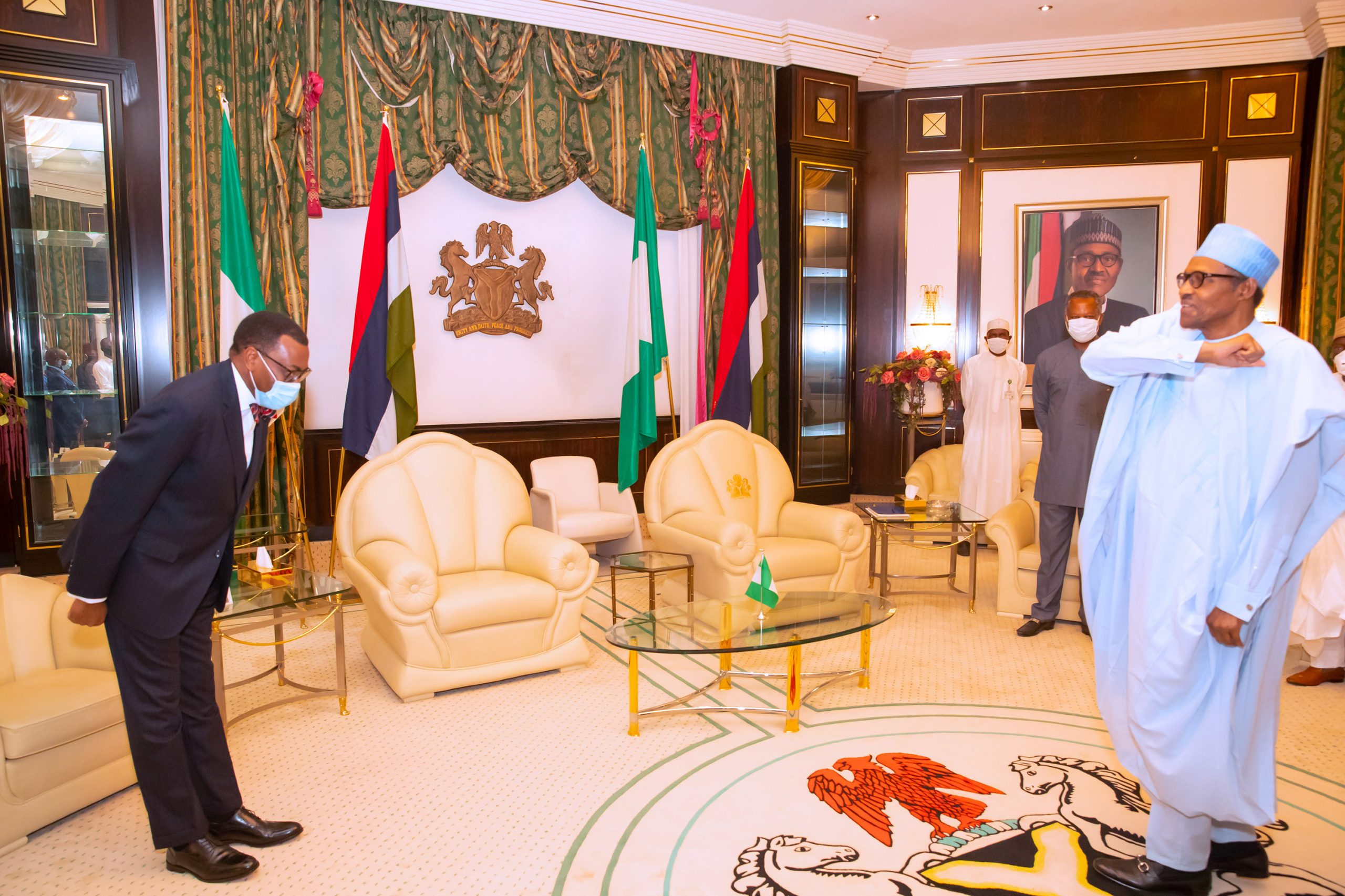 Adesina has been at the centre of allegations of impropriety at the Abidjan-based financial institution.
PerSecondNews recalls that the bank’s Ethics Committee had investigated the 16 allegations raked up by some anonymous petitioners and cleared Adesina of any wrongdoing after he had responded point-by-point.
Nigerian and other African leaders spearheaded by former President Olusegun Obasanjo have been rallying support for Adesina who is completing his five-year-tenure but is entitled to another term.
The United States Department of Treasury dismissed the verdict, calling for an independent investigation of the allegations against Adesina.
AfDB, a regional multilateral institution, is owned by African countries but the U.S. is a major investor after Nigeria.
SHARE THIS ARTICLE 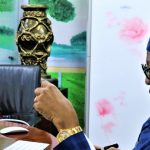