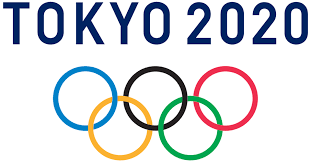 The International Olympic Committee will postpone this summer’s Olympic Games in Tokyo until 2021 over the global coronavirus pandemic, after an official request to delay from Japanese Prime Minister Shinzō Abe.

Abe said that IOC chief Thomas Bach had agreed to the delay.

The decision was taken following high-level talks on Tuesday between the IOC, the Japanese government and the Tokyo 2020 organizing committee.

Calls for a postponement had become overwhelming in advance of the IOC officially pulling the plug on the Games, which were due to start in July. Canada had already pulled out its athletes and several other major sports federations, including the British Olympic Association and U.S.A Track and Field, had demanded a delay until 2021.

The modern Olympics — summer or winter — have never been postponed. The Games were, however, canceled during both World Wars. 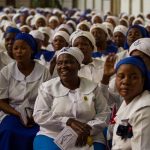 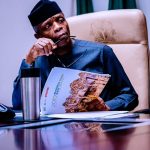