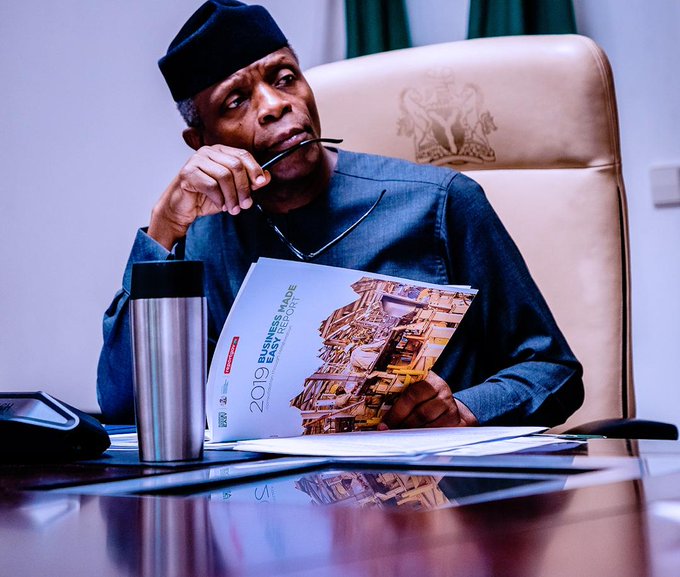 According to a top government official Kyari “is in self-isolation where he’s being monitored by medical personnel because he’s not showing severe symptoms of the disease.”

He’s Asymptomatic as at now, thank God the official said.

Osinbajo and Kyari seat close to each other at the Federal Executive Council meetings held at the Council Chambers of the Presidential Villa.

Their seats is separated by that of the Secretary to the Government.

Osinbajo had also presided over the National Executive Council 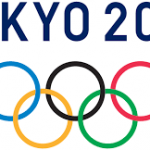 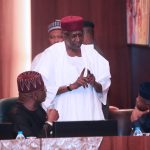