Wife of Anglican bishop, church secretary freed after being kidnapped by gunmen 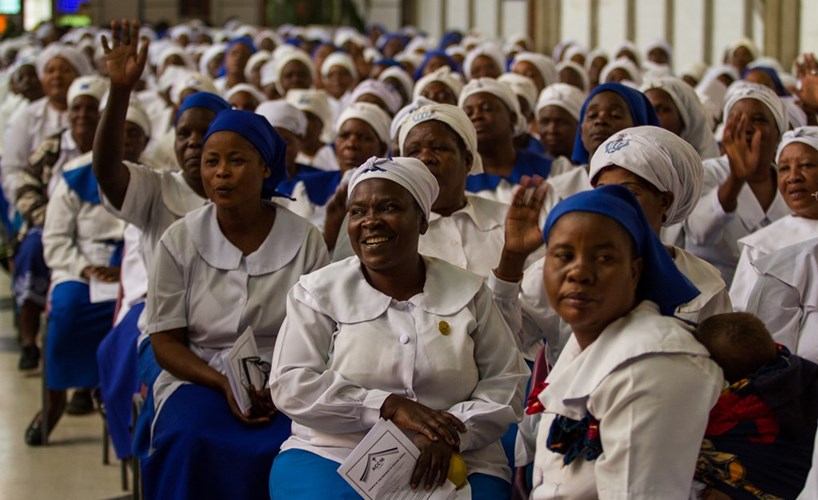 The wife an Anglican bishop and a church secretary have regained their freedom just over a week after they were kidnapped by gunmen in Kano state.

The two women were reportedly abducted by gunmen on March 10 when they attacked and looted the Bari village of Gidan Mato, where the Anglican Cathedral and bishop’s court are located.

The Rev. Nicholas D. Okoh, primate of the Anglican Church of Nigeria, announced the release of Saratu Zubairu, the wife of Bari Diocese Bishop Idris Zubairu, and a diocesan secretary identified as Deborah.

The alleged attack was said to have occurred at a time when Bishop Zubairu was traveling to Plateau state.

It is unclear whether a ransom was paid to secure the abducted women. It’s also unclear as to who abducted the women.

The abduction and subsequent release of the two women from Bari come as kidnappings for ransom by armed militants have become all too common across Nigeria.

Tokyo 2020 Olympics in Japan to be postponed