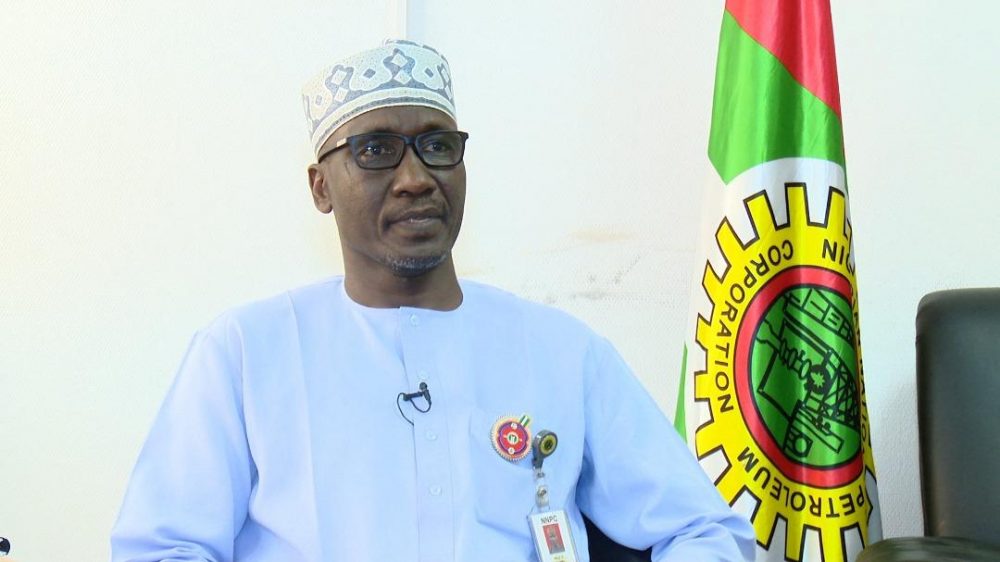 The Nigerian National Petroleum Corporation (NNPC) says the country’s first Coronavirus victim, Mr Suleiman Achimugu, a former Managing Director of NNPC’s subsidiary, Petroleum Pipeline Marketing Companyf (PPMC), had no contact with any staff member since he returned from UK a fortnight ago.

The Group Managing Director of NNPC, Malam Mele Kyari, said on his twitter handle @MKKyari on Monday while announcing the passing on of Achimugu,.

“We regret to announce the demise of Engr. Sulaiman Achimugu,, former MD PPMC early this morning. Following his travel history of return to Nigeria on 10th March, his family members that have contact with him are on mandatory quarantine and no exposure to NNPC whatsoever. RIP,’’ he twitted.

Per Second News had reported Achimugu’s death in  Abuja as the first casualty in Nigeria since the pandemic hit the country in February.

He came back from UK about two weeks ago and started exhibiting some symptoms on Tuesday.

He was rushed to Gwagwalada Specialist Hospital where he died at 2.00am on Monday.

Meanwhile, his family members are currently under quarantine in their home in Abuja.