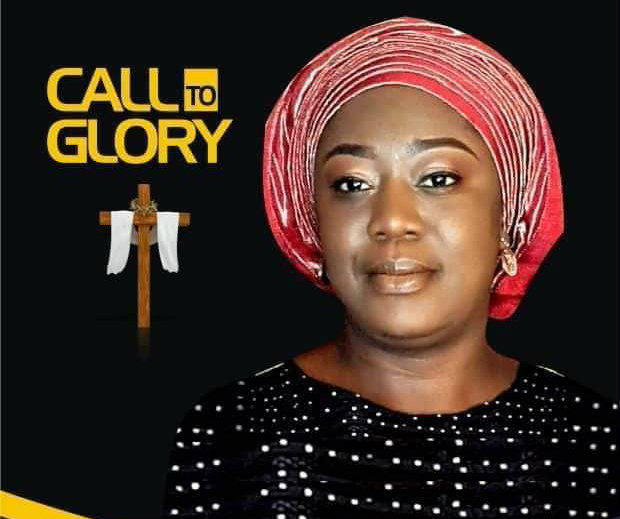 Persecondnews recalls that she was murdered in her residence in Abuja on Monday evening.

Dagan was allegedly molested before the assailants set her ablaze.
According to the family, she will be interred at her family burial ground at Kwoor, in Kwalla community of Plateau.

The funeral programme for the late Laetitia Naankang Dagan include Candle lit prayer at Chief John Dafaan’s residence at No B29 Rwang-jeh Rantya, Jos Plateau State on Thursday, 20th February, 2020 at 4pm.

Meanwhile, the FCT Police Command has said it has arrested a suspect in connection with the killing.

The command’s spokesman, DSP Anjuguri Manzah, said preliminary investigation by the Criminal Investigation Department of the command has led to the arrest of one Edirin Ohonre suspected to have conspired with others now at large to perpetrate the crime.

 “The suspect, who is currently under interrogation, is assisting the team of police detectives with information that will lead to the arrest of the other suspects connected to the crime, that are now at large,” he said. 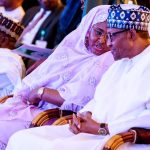 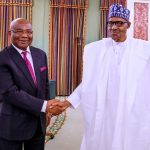